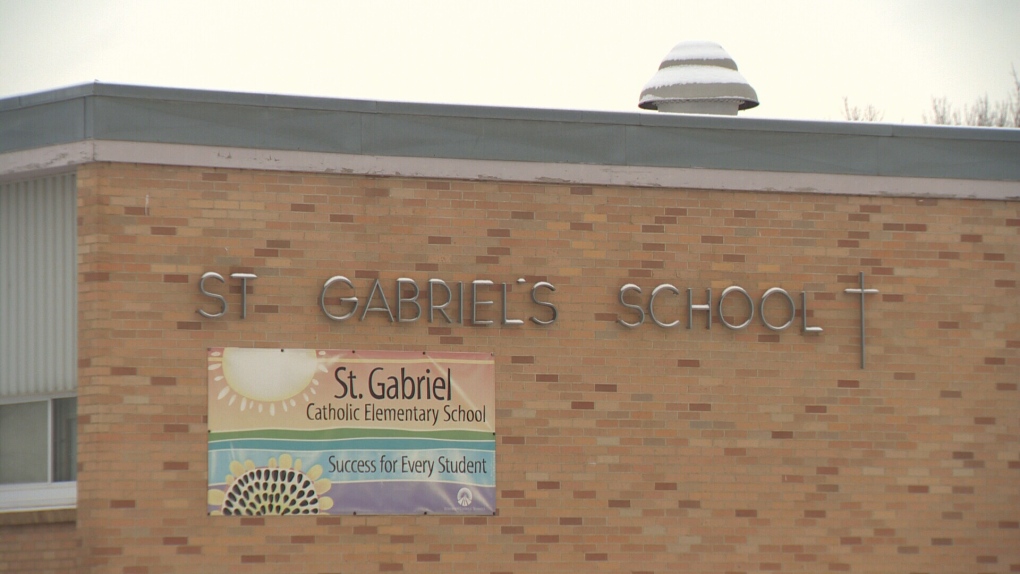 The future of St. Gabriel Catholic Elementary School will remain unclear for another month.

On Tuesday, trustees were supposed to vote on whether to keep the school with a low attendance open, but the decision was delayed due to a “serious oversight.”

St. Gabriel faced closure in 2014, but it survived a trustee vote.

Fiacco said the city’s review will be posted on the school’s website and apologized to parents due to the oversight.