A new tool to detect and quantify distracted driving was launched on Edmonton streets Tuesday afternoon, but it won't lead to any tickets right now.

A trailer and camera, parked on the side of Argyll Road, is part of a three-week University of Alberta research project that will be capturing high resolution images through windshields.

The technology, developed by Australian company Acusensus, then uses artificial intelligence to compare the images to millions of others in an effort to detect drivers who are using cellphones.

"Millions of positives and millions of negatives (are in the system). But as was said earlier, the system is always learning. So we’re constantly feeding and retraining additional information into the system so it can be done more intelligently," explained Tony Parrino with Acusensus.

"If the phone is visible on the person’s body, it’s going to be counted as a distracted driving event."

Acusensus claims that after law enforcement started using the system in Australia, traffic deaths went down. The Edmonton study is being funded partially by a grant from police.

"The work is going to help us better understand what policies need to be in place in the future. Enforcement is potentially one tool that we can use," said Karim El-Basyouny, Urban Traffic Safety Research Chair at the U of A.

As for privacy concerns, Parrino said any images showing faces will not be used in the study. 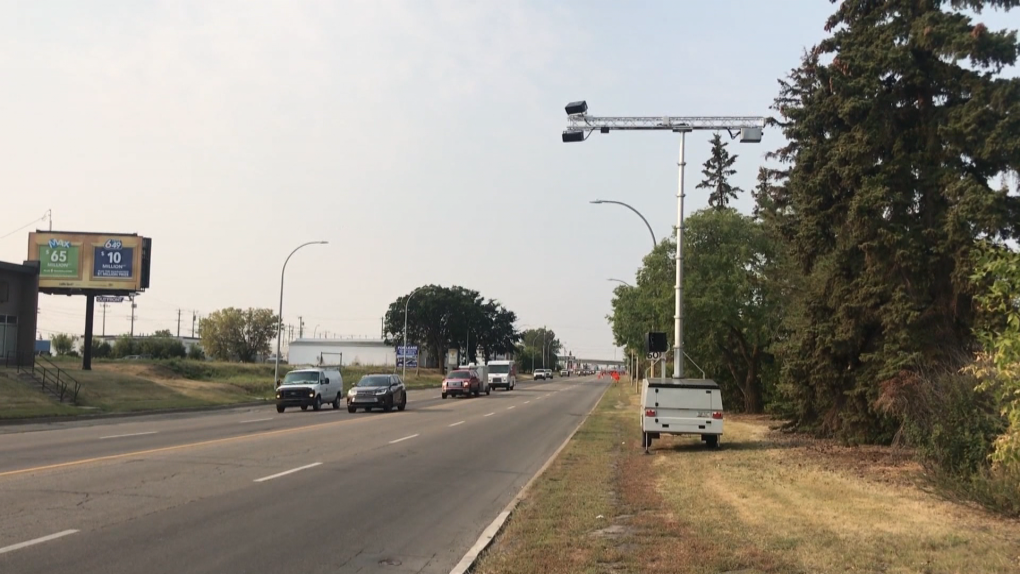