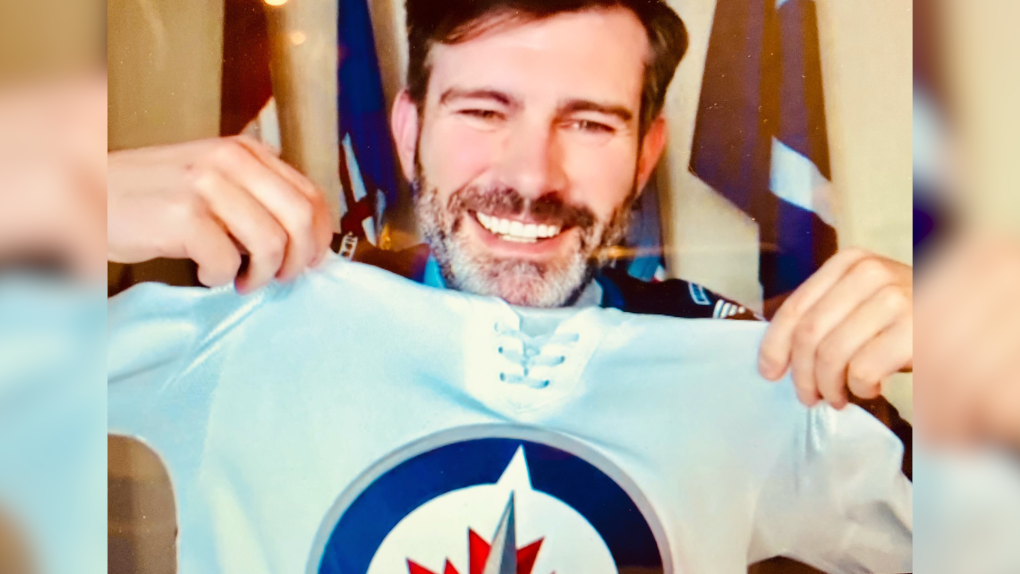 Iveson in a Winnipeg Jets jersey after losing a bet. (Source: Twitter/@Mayor_Bowman)
EDMONTON -

After the Jets managed to sweep the Oilers from the NHL playoffs, Edmonton Mayor Don Iveson had to make good on a bet with his Winnipeg counterpart.

Before the series began, Iveson and Brian Bowman, the mayor of Winnipeg, made a friendly wager. Whoever lost would take a picture in the opposing team’s jersey and donate $200 to the opposing city’s food bank.

Tuesday, Bowman posted a picture of Iveson in a Jets jersey, saying that Harvest Manitoba had also received a charitable boost.

As satisfying as it is to see @doniveson join the Winnipeg Whiteout, the feeling of redemption for @NHLJets fans in finally getting past the @EdmontonOilers means so much more. Thanks for honouring our friendly wager, Don, by supporting @harvestmanitoba. #GoJetsGo pic.twitter.com/xehOsAfcc2

Iveson later tweeted his thanks to Bowman, who had given a matching donation to Edmonton’s food bank.

A new global study by computer security software company McAfee has found that 60 per cent of Canadian children as young as 10 have experienced some form of cyberbullying.