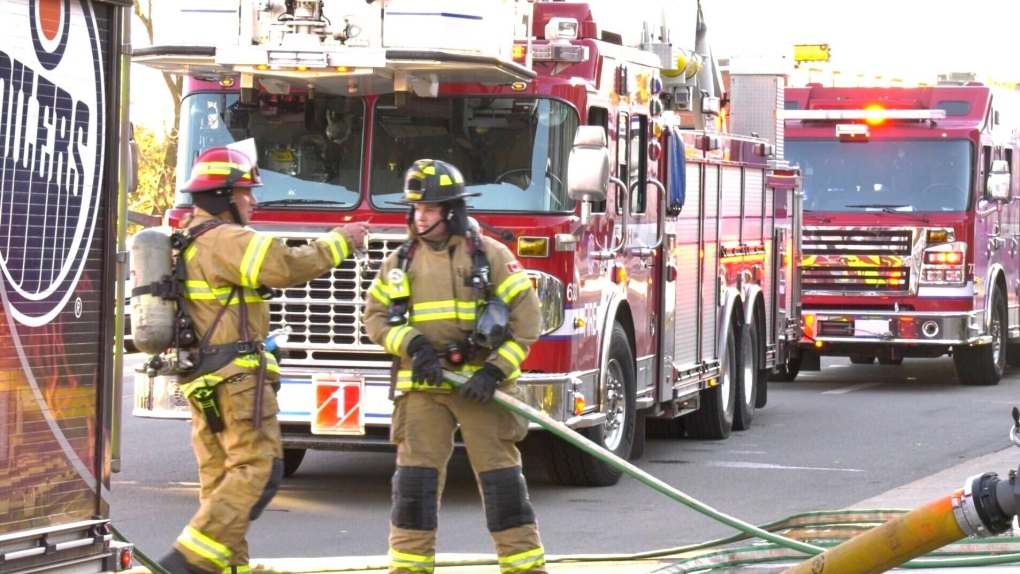 EDMONTON -- Edmonton Fire Rescue Service (EFRS) responded to a call about a dog alone in a vehicle, driving it, in west Edmonton.

EFRS responded to Guardian Road and 199 Street at approximately 12:30 p.m.

The dog was in the vehicle alone while it was rolling down the road, according to EFRS.

“It appears that the dog had popped the vehicle into neutral causing it to move,” said Brittany Lewchuk with EFRS.

The dog was rescued and there were no reported injuries to the dog or any Edmontonians.