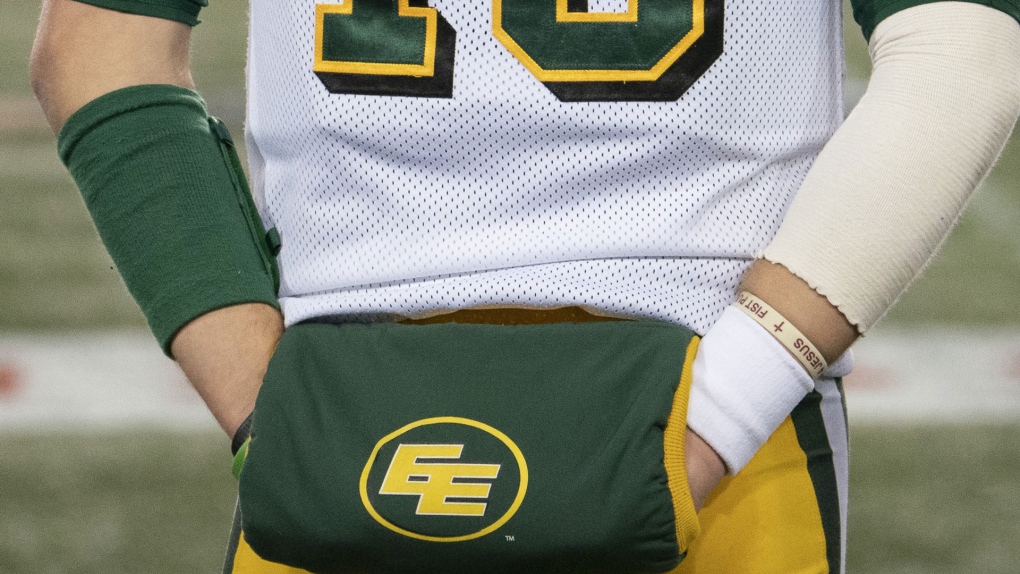 The team released some figures around support for a change away from the current Eskimos name in its annual general report on Thursday.

The team also repeated its pledge to update the future of its name by the end of July.

The team's name has come under increasing scrutiny in recent weeks, with at least one major sponsor saying it will end its relationship with the club if the name isn't changed.

The club also subsidized the sale and operation of the Montreal Alouettes, and incurred $950,000 in costs in the process.