EDMONTON -- Local businesses hit hard by the pandemic are desperate for support this holiday season, but new or changing COVID-19 safety measures implemented by the province means it’s not business as usual.

Black Friday marked one of the biggest retail days of the year, but the annual Edmonton Christmas Market looked very different than it did a year ago.

Franke said the her company has been told by the province that the market has been shut down, but she hasn’t been told why.

The market is a venue for hundreds of local businesses, and a hold on holiday sales will mean a bleak bottom line.

Later in the day on Friday, things changed again. According to a social media post, the Edmonton Christmas Market has been given the go-ahead to open on Saturday.

Other local businesses just aren’t able to offer the Black Friday deals that they would in a normal year. 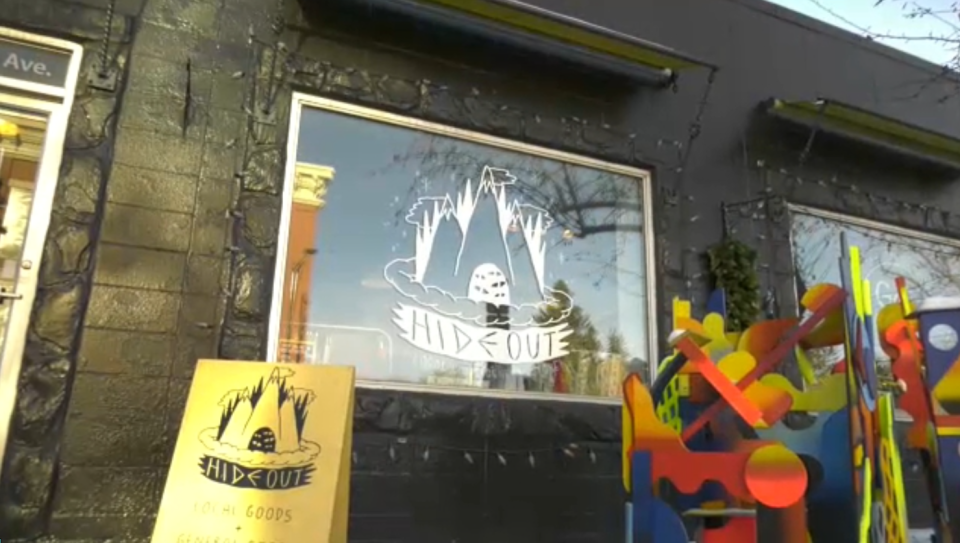 While the new restrictions haven’t changed much for Culen this time around, the hit to the business earlier this year means she has to recoup her losses elsewhere.

She changed her business model to be adaptable during the spring shutdown, and she hopes if there’s another shut down, that she’ll be better prepared to survive.

"We can continue to do online, do curbside pick-ups, do deliveries, pivot like we have been."

"We're literally doing everything we possibly can." 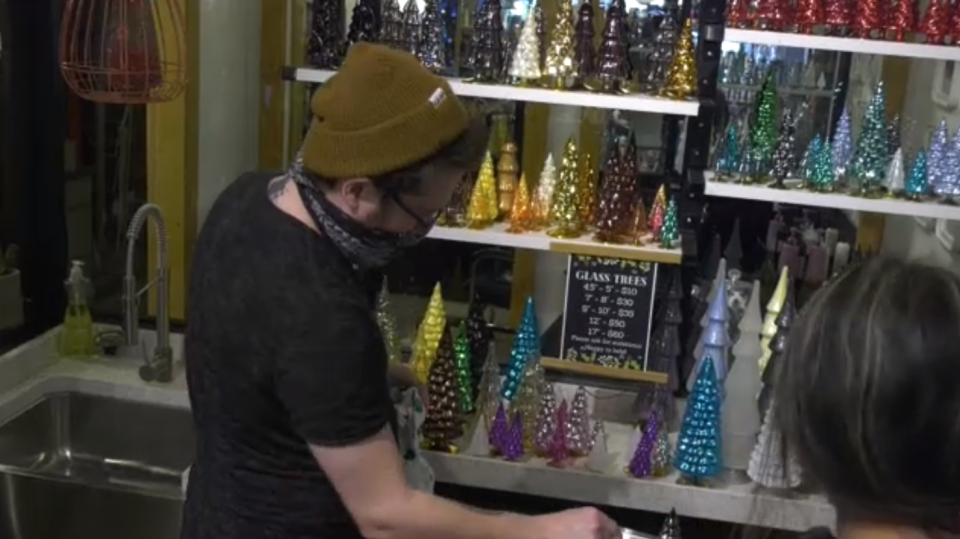 The owner of Shop Chop in the city’s downtown core echoes a similar sentiment. The boutique shop and salon didn't even have a website when the pandemic hit, and was forced to make sales through direct message on Instagram. A situation that has since been rectified.

"Worked very hard - but made it work last time. So if we have to do it again - we'll do it again and just make it work," said owner Robert Eccles.

So while there may not be Black Friday bargains to be found, business owners hope that supporting local is a deal unto itself.