Tastawiyiniwak has six candidates vying for your vote in the 2021 municipal election, including councillor Jon Dziadyk.

The new ward includes most of what was Ward 3 and some of Ward 7.

In Cree, tastawiyiniwak roughly translates to the in-between people and is a term referring to the LGBTQ2S+ community. It is pronounced TASS-TAW-WIN-EE-WOK.

Here’s a look at the candidates in tastawiyiniwak. 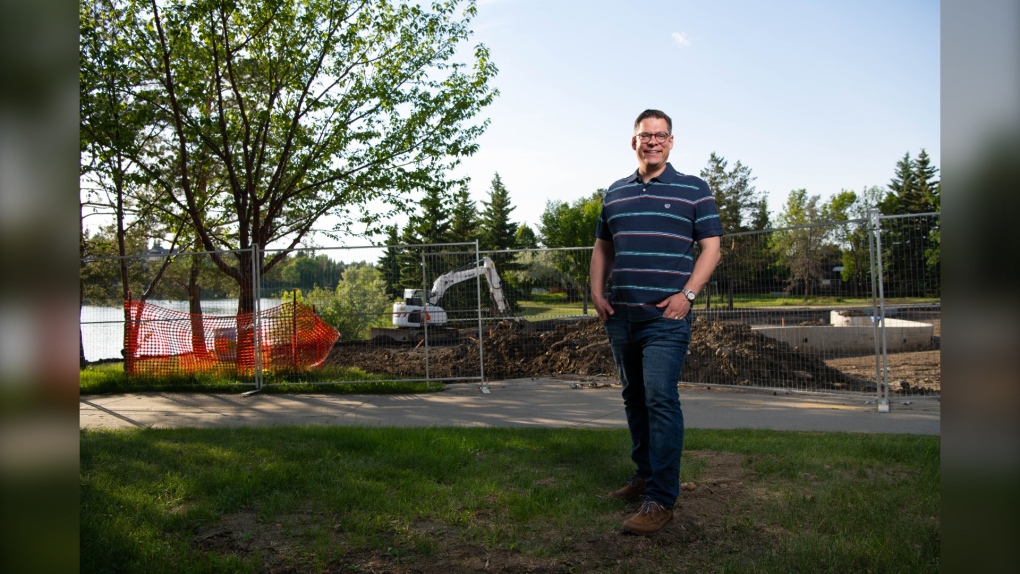 Dziadyk won in 2017 after defeating two-time councillor Dave Loken with 29.1 per cent of the vote.

“Four years ago I was interested in trying to make a difference in the north side of Edmonton,” he told CTV News. “The work is not done yet. I think I am prime for four more years where I can make some meaningful differences in the quality of life of northsiders.”

Some of the accomplishments he is most proud of include participating in the Beaumaris Lake rehabilitation project, giving 97 Street the honorary name Canadian Forces Trail, starting the Top of the City soccer festival, and voting for a zero per cent tax increase for the past year.

This time around, Dziadyk says he wants to keep taxes low and find ways to maintain COVID-19 solutions, like photo inspections for electrical or plumbing installation permits.

“We can’t raise taxes,” he added. “It’s been a hard time on the city and the responsible thing to do is to collect ourselves and start slowly moving in the direction we want to be going in.”

Dziadyk said he believes this term will be an “austerity term,” based on lower provincial transfers and lingering economic pressures from the COVID-19 pandemic.

“We got to get back to just our core services and doing what a city is supposed to do,” he said. “Anyone dangling big shiny projects as a campaign platform is not in tune with reality.” 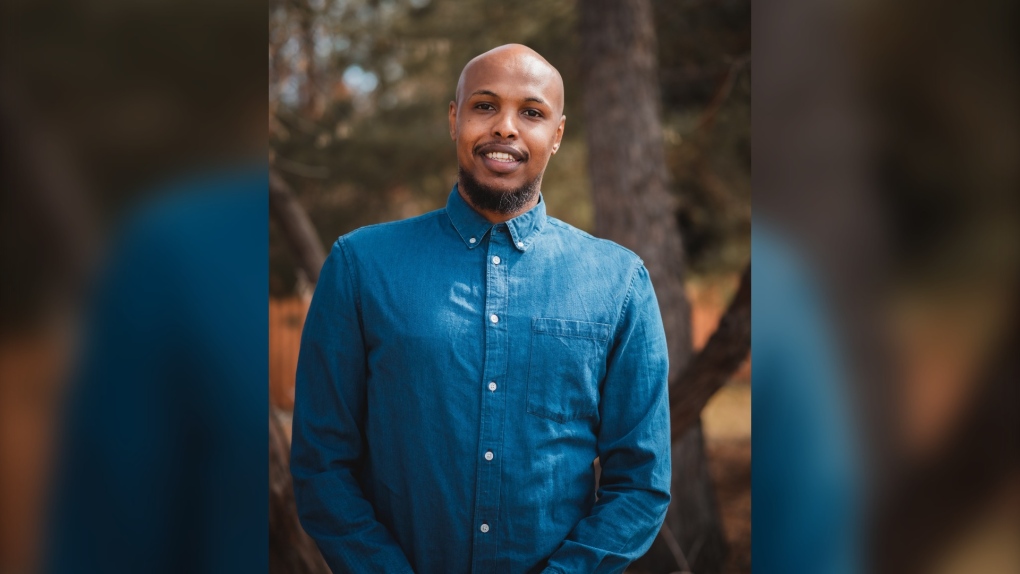 Candidate Ahmed ‘Knowmadic’ Ali is a community advocate involved in the National Council of Canadian Muslims, Law Enforcement Review Board and the Edmonton Arts Council. He is a local artist and a past City of Edmonton poet laureate.

“I came to Edmonton at age eight as a refugee speaking two languages and Edmonton welcomed me,” Knowmadic shared. “It’s provided the foundation for me. So it’s an obligation, especially as I have two beautiful children, to leave an Edmonton greater than it found me.”

If elected, Knowmadic wants to ensure transit is working for everyone, that there is affordable housing and accessible mental health resources. He also wants to create a coalition for north side businesses and guarantee that they are consulted by council, like the Downtown Business Association.

“I want to make sure no one is left behind and that they are taken care of,” he added. “We need to guarantee the north side has a voice.”

While the city has committed to upholding the spirit and specifics of the Truth and Reconciliation Commission’s call to action, Knowmadic says more needs to be done.

“We need to do the work and not just talk about it,” he said. “We have to move further.” 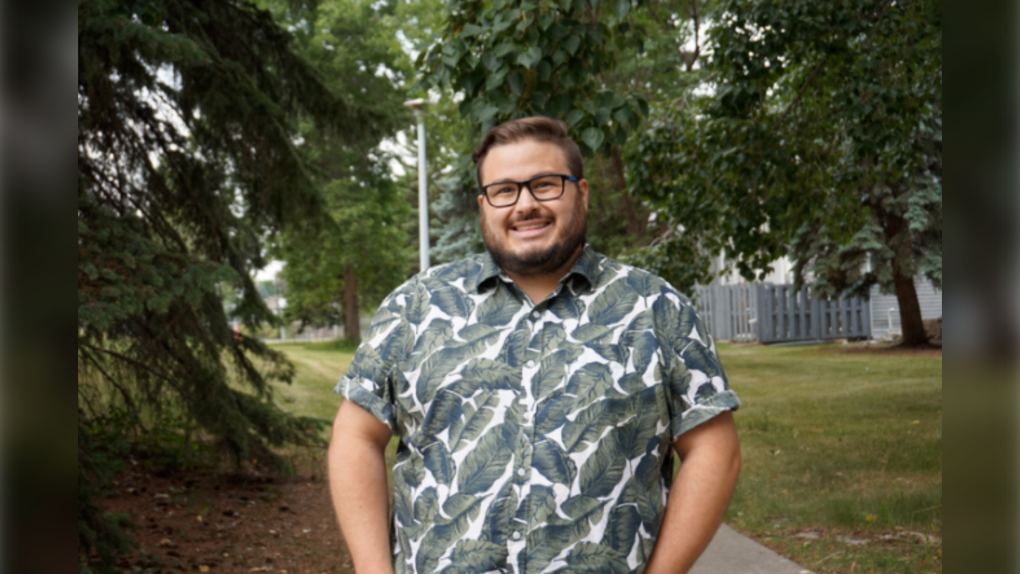 Bondarchuk says he wants to ensure the city does not miss the next boom resource.

“We have this huge opportunity, especially with the rise of the tech sector,” Bondarchuk said.

“Edmonton has already made some great strides in the tech space, especially with BioWare and other success stories, but without strong services… it’s unlikely they will come here.”

For him, that means building Edmonton as a city that is greener, healthier, and more affordable. Some platform commitments include making the Clean Energy Improvement Program permanent, introducing a progressive income tax system, investing more in transit, and better managing infill.

“The city does have a bit of a budget squeeze,” he said. “I very wholeheartedly believe there are ways to alleviate that without taxes going up for everyone.

Ensuring tastawiyiniwak has a smooth transition out of the COVID-19 pandemic is one reason candidate Zain Hafiz decided to run this election.

Hafiz did not respond to requests for interviews. 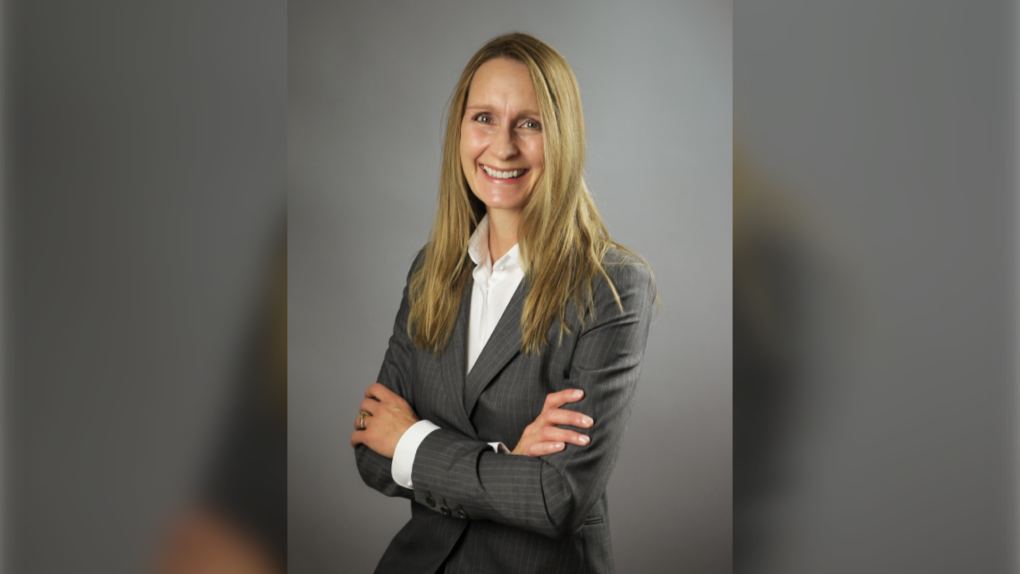 Candidate Karen Principe, a registered dental hygienist who volunteers at Free Dental Days, is running to make a positive change in tastawiyiniwak.

“I’ve been very involved in the community,” Principe said. “I’m just disappointed in the current situation.”

“Our ward is over-densified,” she added. “We are getting more housing with fewer services. I just felt like I needed to stand up for my community and do something about this.”

The transit network redesign took routes away from tastawiyiniwak, Principe said. She is particularly concerned the on-demand portion of transit is unavailable within the ward but is offered in several communities on the south side of the city.

“Considering the amount of densification coming to the area, this is not a good idea,” she said. “We need to do something about this and the lack of public transit.”

She hopes to keep taxes at the same rate for her term to ensure affordability and find administrative savings.

"I want to make sure the vote is not split between candidates, which is why I'm putting my support behind Ahmed Knowmadic Ali," Gerona tweeted. "Join me in helping Ahmed continue his momentum."

I have made the difficult decision to suspend my election campaign as city councillor for ward tastawiyiniwak.

I know northside residents need a representative to listen to their concerns and speak up for them at city hall. 1/3