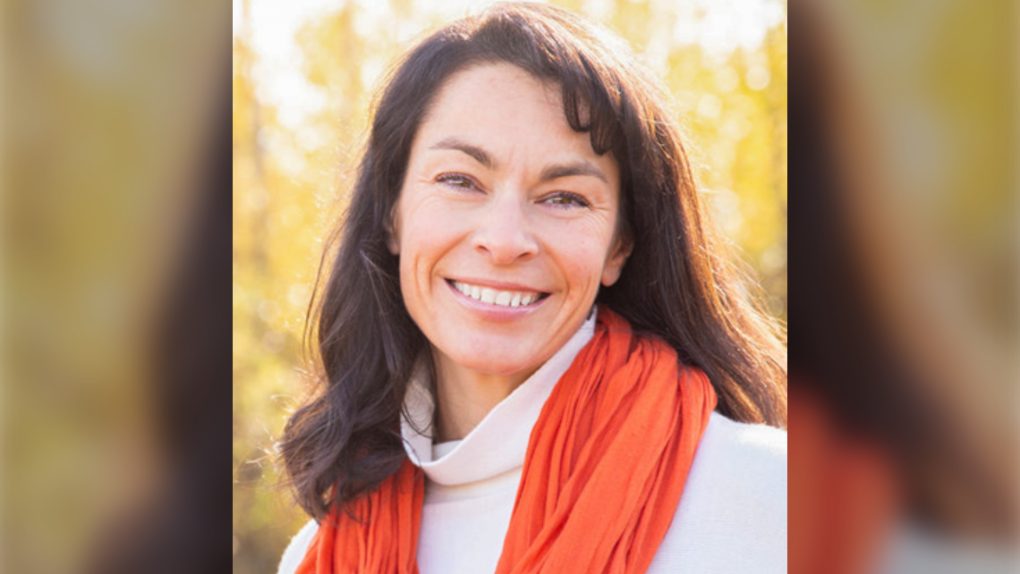 EDMONTON -- Alberta's only non-Conservative member of parliament has been given a leadership role in the federal NDP caucus.

Edmonton-Strathcona MP Heather McPherson will serve as the deputy house leader, critic for international development and deputy critic for foreign affairs in Ottawa.

“Canada has an important role to play on the international stage and it’s important for all of us here at home, that we do our part around the world to alleviate poverty, ensure decent work, and protect Indigenous rights all around the world,” McPherson said in a written release. “Canadians expect and deserve no less.”

McPherson is a first-time MP. She won the seat in October with 47 per cent of the vote. The previous MP, Linda Duncan, was first elected in 2008 and held her seat until announcing her retirement before the 2019 election.

The NDP said McPherson's experience in international work and issues like poverty reduction and human rights made her an ideal choice for these roles. She previously served as the Executive Director of the Alberta Council for Global Cooperation.