EDMONTON -- The City of Edmonton has unveiled a new, more visible look for its photo radar vehicles.

Vehicles will now have a bright yellow vinyl wrapping with the words "Drive Safe" visible on the outside. Vehicles will also have a flexible pole attached to further increase visibility.

"Making these vehicles easier to see helps remind everyone that safe driving is the priority on our roads," said Jessica Lamarre, the city's acting director for traffic safety.

The city says the change is part of its effort to be "open and transparent" approach to speed enforcement.

The new wraps will be applied to the existing 28 city-operated photo radar vehicles.

It says installation of the new wraps will be completed by next month. 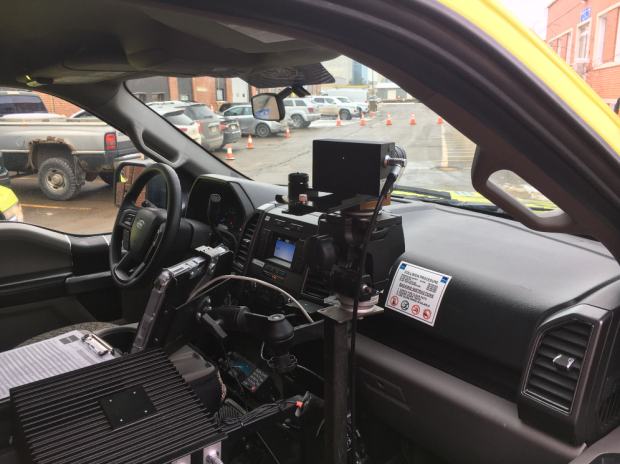