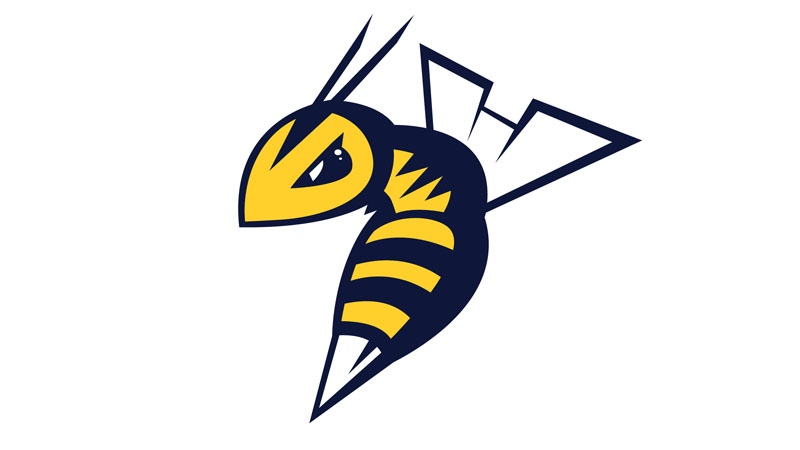 The Edmonton Stingers will begin play in May 2019 at the EXPO Centre. (Supplied)

The Canadian Elite Basketball League’s (CEBL) Edmonton franchise will be named the Stingers.

The Edmonton Stingers will tip off at the EXPO Centre in May 2019.

“I can’t tell you how excited I am, and the team is, to be part of the Edmonton sports landscape,” league president Lee Genier CBL said. “Our vision is to put on an amazing entertainment package that really appeals to everyone. This is an amazing opportunity to bring people to the city from across the country.”

On May 2, CEBL announced Edmonton would be one of six cities – along with Saskatoon, Hamilton, Niagara, Guelph and Fraser Valley – to participate in the 20-game inaugural season.

The league’s first season runs from May to August.

Each team will have a 12-team roster, with a minimum requirement of Canadian players, and the league will adhere to FIBA rules.