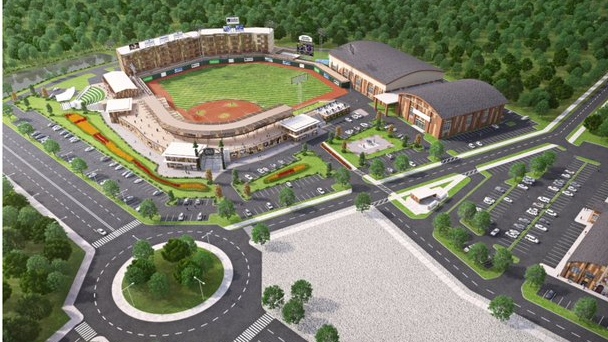 EDMONTON -- The Edmonton Prospects have confirmed plans to move to Spruce Grove for the 2022 season.

The team had already shared its plans to move west in May.

The announcement came shortly after a group led by former Oiler Randy Gregg secured a 10-year lease from the city to operate Re/Max Field, the Prospects' home ballpark.

There was a possibility the Prospects could have worked with that group in sharing the downtown stadium, but on Tuesday, the Prospects issued a release confirming they were leaving Edmonton.

"The citizens of this region really haven’t seen a baseball project of this scope since Telus Field was constructed in 1995," team owner Pat Cassidy wrote in a release.

Cassidy says he anticipates his team playing in what he's calling the Spruce Grove Metro Ballpark two seasons from now.

He says planning and engineering is underway for construction and that the team has the city's support for the plan.

"We are excited about the possibility of the Prospects moving to Spruce Grove and we continue to work with Gold Sports and Entertainment Group on their proposed new ballpark facility," said Dave Walker, with the City of Spruce Grove.

The Prospects have played out of Re/Max Field in the Western Canadian Baseball League since 2012.

The WCBL cancelled its 2020 season due to the ongoing COVID-19 pandemic.