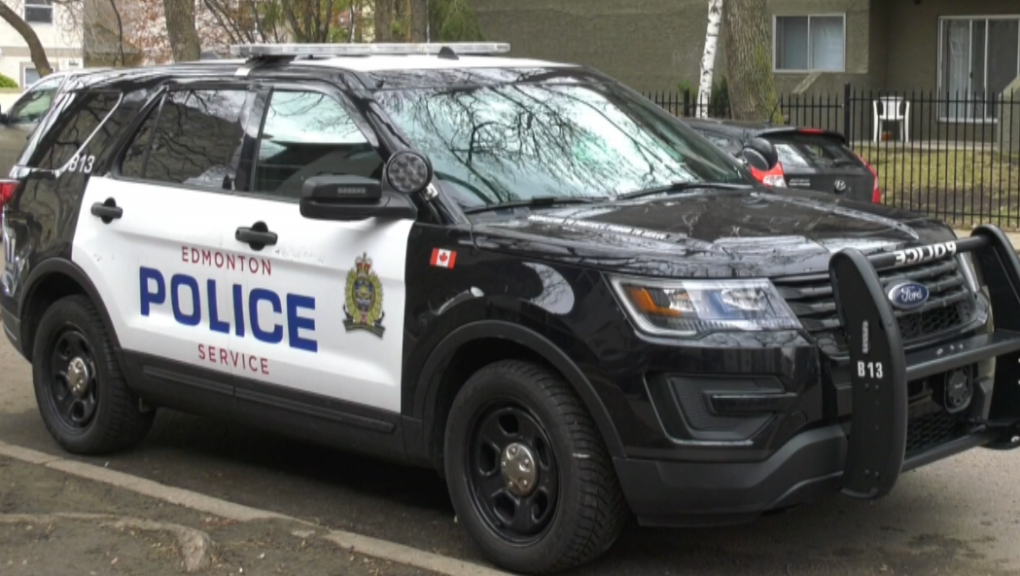 "On the evening of May 16 there were some incidents inthe west end of Edmonton involving a vehicle driving through the neighbourhood 'seeking Jews,' confronting people and making threats," the leadership of the Jewish Federation of Edmonton published in Alberta Jewish News.

“We are working with the EPS and they have confirmed that there will be increased police presence in the area to continue to ensure our security and safety,” the federation said.

“Additionally, the Jewish Federation has commissioned further security to patrol the area.”

When asked for comment, the Jewish Federation said it would not be speaking further while police were investigating.

“These incidents are currently being investigated in consultation with our Hate Crimes and Violent Extremism Unit,” McFee said. “It is important to note at this time, it is unknown if these incidents are related to the rallies for Palestine that occurred around Edmonton this weekend."

McFee added: “The EPS denounces any and all acts of hate,” he added. “Incidents such as these have no place in our city.”

We understand these acts create feelings of fear within our communities, and as an organization, we are committed to keeping people safe, and fostering a sense of safety for all Edmontonians.