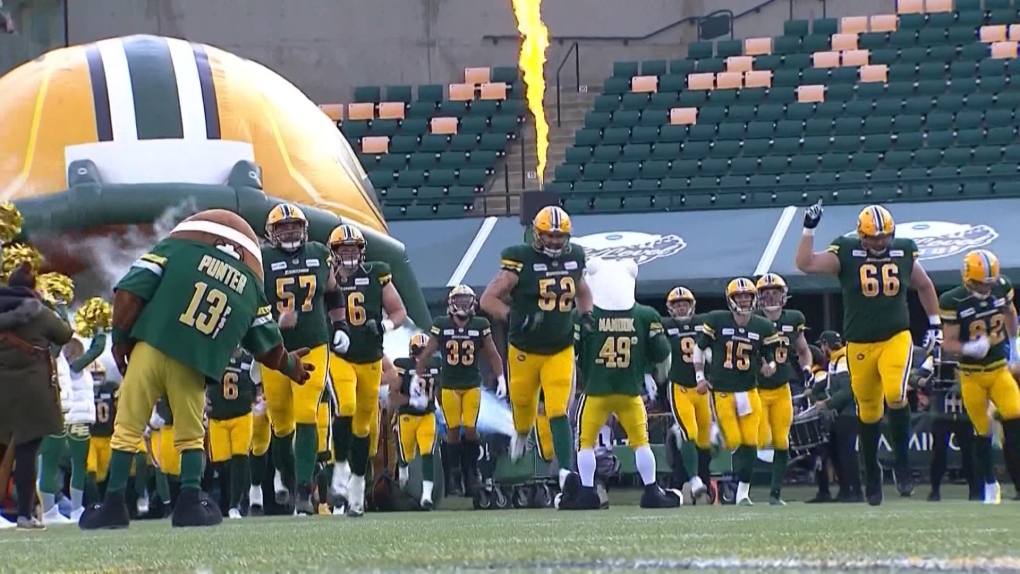 EDMONTON -- The Edmonton Eskimos say the team doesn't have immediate plans to change its team name, but is pledging to further discuss the issue with Inuit communities.

"We recognize that there has been increased attention to the name recently and we will ramp up our ongoing engagement with the Inuit communities to assess their views," reads a team statement.

In February, the team announced it had no plans to change the Eskimos name following consultation with northern communities.

"The Edmonton Eskimos conducted an extensive research and engagement program with Canada’s Inuit community regarding our team name. We announced the findings from that program several months ago which included the fact that there was no consensus among the Inuit people and considerable support for the Eskimos name among Inuit in various parts of northern Canada," the team says.

On Friday, the Washington Redskins of the National Football League announced the team would be undergoing "a thorough review" of the team's name.