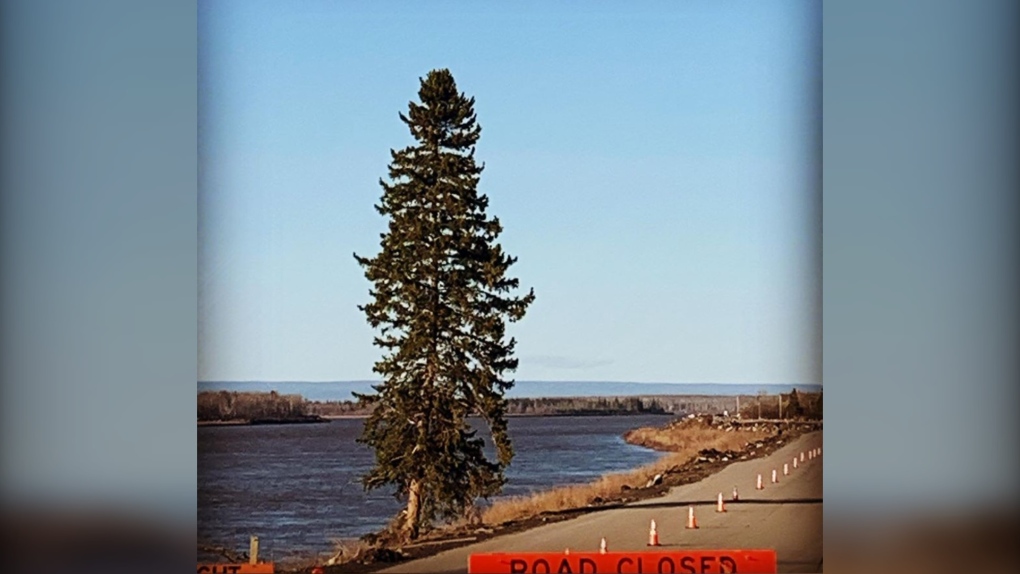 EDMONTON -- Residents forced from their homes in Mackenzie County are allowed to return home.

A 50-kilometre long ice jam on the Peace River at Atlas Landing, 76 kilometres upstream of the hamlet, led to rising water levels in the area.

The evacuation orders were issued on April 26. About 450 people were forced from their homes.

Returning residents are asked to use caution and to respect markers and pylons that have been placed through the community to mark sinkholes.

The head of the ice jam is upstream from Garden River, where around 750 people were evacuated April 28 by Little Red River Cree Nation.