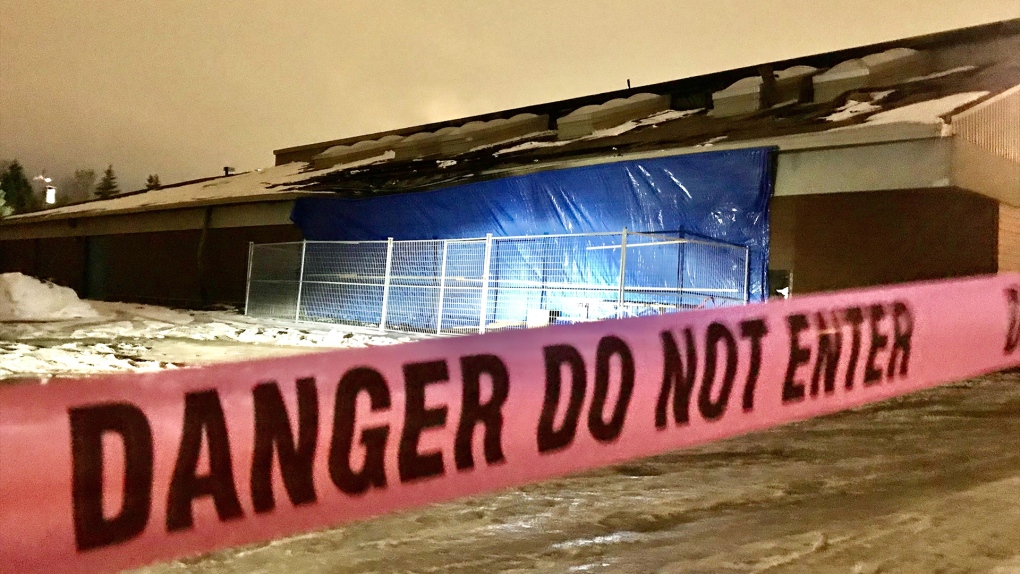 EDMONTON -- The Aquatic and Recreation Centre in Rundle Park is closed until further notice after a fire on the facility’s roof.

The call came in at 1:47 a.m. on Saturday. Seven crews were called to the centre, plus the hazmat team.

No one was inside the centre when the fire broke out. 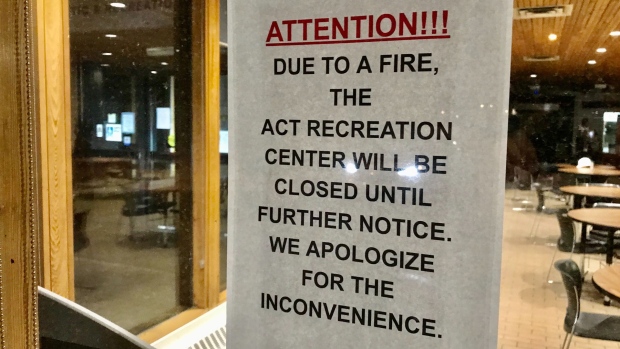 The centre was closed on Saturday because the fire did significant damage to the roof.

The cause of the fire has not been determined.