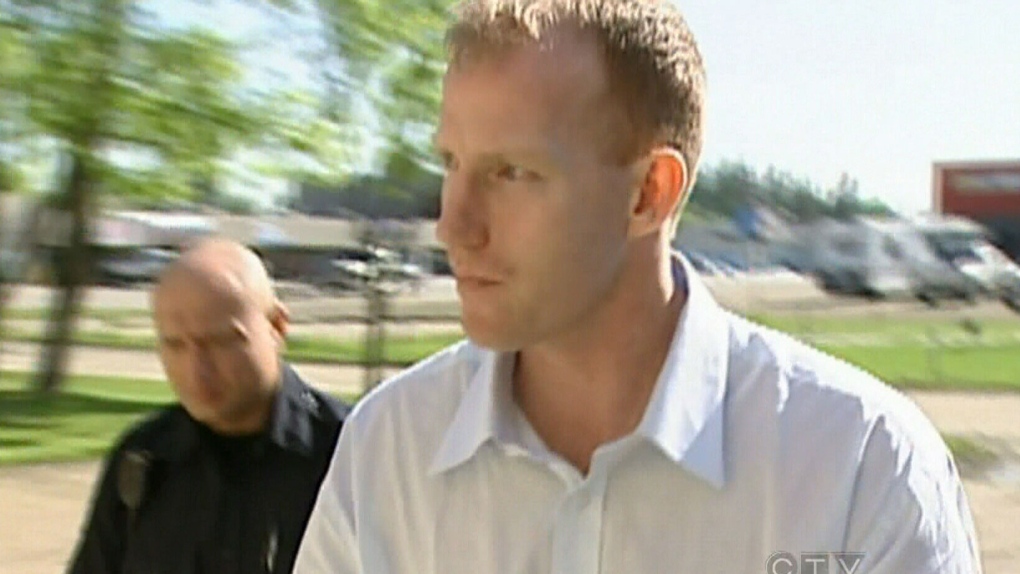 Travis Vader is shown in this undated image.

The first court appearance for the man accused of murdering a St. Albert couple will be on Tuesday, according to RCMP.

Officials said that Travis Vader was brought to a court to speak to bail but has been ordered to be held in custody until his first appearance in the Court of Queen’s Bench Tuesday at 1:30 p.m.

It will be at that time that Vader will answer to allegations he murdered Lyle and Marie McCann in July, 2010.

No further details in the case have been released.