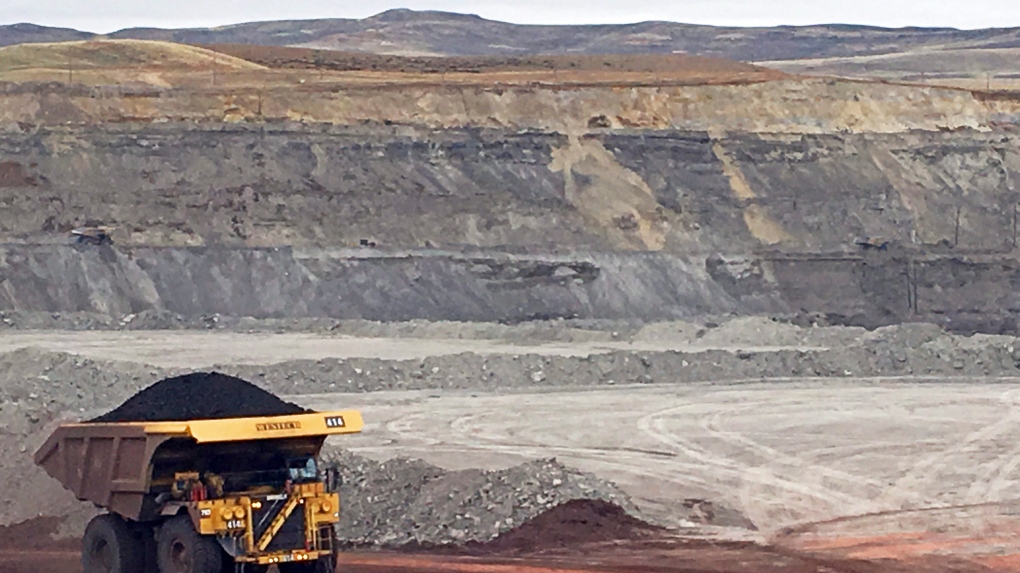 EDMONTON -- Five First Nations whose land stretches along most of Alberta's Rocky Mountains and three coal companies hoping to develop mines in the area have written the province to demand better Indigenous consultation.

“Alberta has not engaged with Siksika in any meaningful way,” says one letter from Chief Ouray Crowfoot.

The coal companies asking for better consultation are Cabin Ridge, Montem Resources and Benga Mining, which currently has a project before a federal-provincial regulatory panel.

“We support and encourage the government of Alberta, and Siksika and Kainai Nations to press on with the important discussions that lead the parties through to an accommodation table,” says the letter from Bradley Johnston, chief development officer for Cabin Ridge.

The First Nations say they have never been consulted on any of the United Conservative government's moves - from rescinding, then restoring a policy that protected the Rockies from open-pit coal mines to the current approach to consultations.

“Ermineskin was not even advised that the decision (to rescind the policy) was to be made or that it had been made,” wrote Carol Wildcat, consultation co-ordinator for the First Nation located about 80 kilometres south of Edmonton.

The bands say they are concerned about the erosion of the land base they need to practise their treaty rights: hunting, gathering natural medicines and holding religious ceremonies. They're also worried about mining's potential environmental effects on water and land.

Energy Minister Sonya Savage said in an email that more details on consultation are coming.

“We have already connected with Indigenous leaders to provide more details outlining how we will seek their input. This process will run in parallel to the engagement being led by the coal policy committee,” she said

Savage said last week there would be government-to-government talks.

The letters refer to a government offer to meet with the five chiefs. First Nations are also free to make a presentation to the coal consultation panel, which has one Indigenous member.

Others note the panel contains no elected band officials, nor is there funding available to help First Nations research their arguments.

The bands aren't even happy with how the government announced its public consultation.

“Quietly releasing the terms of reference onto a government website does not meet that expectation (of transparency) nor does it align with the honour of the Crown,” wrote Tom McDonald, president of the Aseniwuche Winewak, a non-status group now living near Grande Cache.

“It's impossible to understand how the current process to replace the coal policy is adequate,” wrote Clayton Leonard, lawyer for the bands. “The First Nations component is clearly intended to pave over legitimate concerns with five narrow and quickly held meetings and no resources to actually do any real engagement.”

All the letters outline the importance of the foothills and eastern slopes of the Rockies to maintaining a traditional way of life. All describe the increasing encroachment of agriculture and industry.

“They're in my backyard,” said Wildcat. “I have less and less land to hunt, to harvest, do ceremony.”

Wildcat said Ermineskin has documented centuries of its traditional use of the Rockies.

“We need that space so we can keep teaching our children our history,” she said. “This is our homeland.

The First Nations say the province is well aware of their concerns. Several of them made the same points when they filed a request for a judicial review last year over the original decision to rescind the coal policy.

Response from the province has been minimal, said Wildcat.

“I've been to how many thousands of meetings with Alberta, and the things we talk about and have concerns about ... all I get is a paper that's titled 'What We Heard.'

“What good is that?”