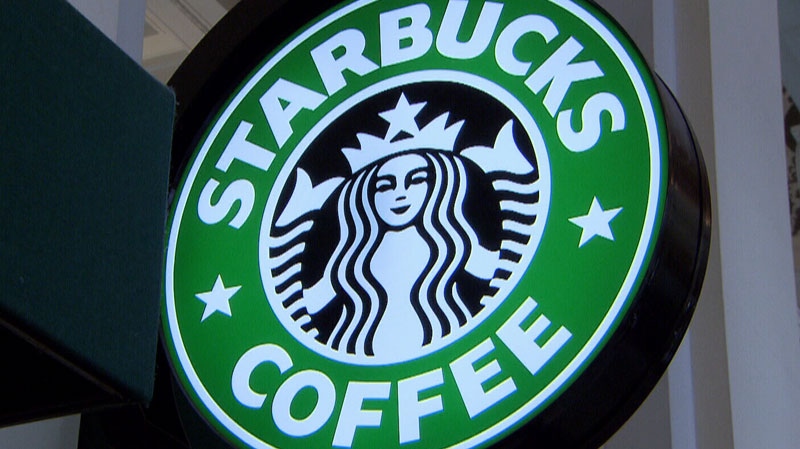 EDMONTON -- Four Starbucks locations across Edmonton are now closed, though the coffee giant assures customers this isn’t a cause for concern.

CTV News Edmonton reached out to Starbucks and got a quote that said in part “As a normal part of doing business, every year we open many new stores, we close some, and renovate/relocate a few others.”

The statement goes on to say that there have been five new Edmonton locations opened in the last six months and another eight locations are planned for the coming year.

“When we decide to close a store, we go to great lengths to minimize negative impacts: we offer all affected store partners (employees) roles at other stores, we communicate to customers and community neighbors in advance and advise them how we will continue to support them moving forward.”

The stores that are now closed were located at:

The Starbucks located at The Grange, 2578 Guardian Road, is listed as closing soon and Starbucks says some locations are scheduled to be renovated.