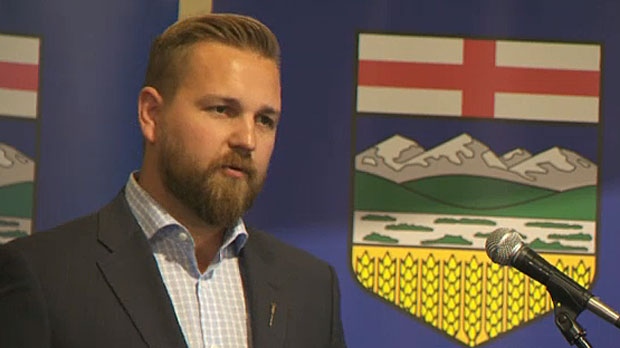 An MLA for a southern Alberta constituency is no longer sitting as an independent, now that the Freedom Conservative Party of Alberta has been acknowledged as an official party.

The party announced MLA Derek Fildebrandt had been recognized by the Speaker of the Alberta Legislative Assembly as an elected party member.

“Today is another step forward for our new party as we build towards providing a grassroots, aggressively conservative, and Alberta-first option for Albertans who live in the parts of our province where the NDP have no chance of winning,” Fildebrandt said in a statement.

The party’s website lists the Strathmore-Brooks MLA as interim leader.

The news came one week after Fildebrandt launched the party. At the time, the party hoped to hold a founding convention in October and run candidates in constituencies that are considered conservative strongholds, particularly in rural Alberta.