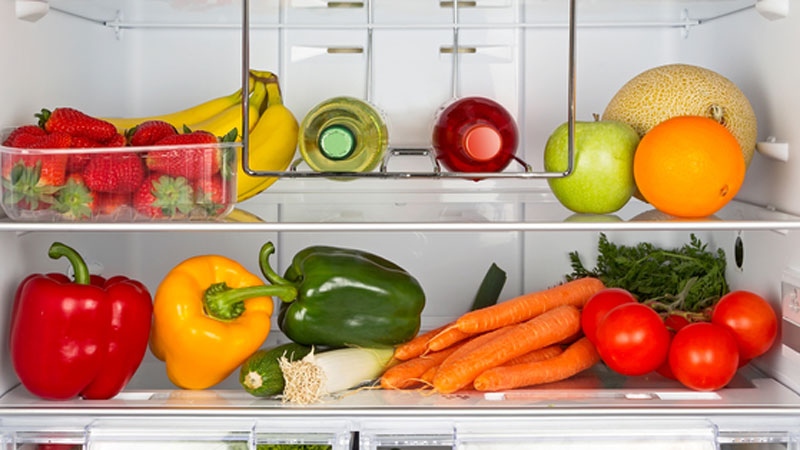 A mobile grocery program is coming to Edmonton.

Starting Wednesday, Fresh Routes will set up at the Clareview Community Recreation Centre every week and sell produce and other grocery items at near-wholesale price.

The organization has plans to expand over the next months to host between six and eight locations on Tuesday and Wednesday of every week.

"We want it to be a place where people get together and shop together in one place where they can have dignified access to food," said Fresh Routes' Edmonton lead, Morgan Allen.

The project is likened to a sibling of the University of Alberta Faculty of Extension's Grocery Run program, which started providing food assistance to families in need in 2016.

In order to expand, it partnered up with Calgary-based Leftovers Foundation, which redirects food headed to the landfill to community services and agencies.

Last summer, Leftovers launched Fresh Routes in Calgary and has since doubled its number of locations to eight per month.

In Edmonton, Fresh Routes will operate year round by using a refrigerate truck to bring the mobile market to each location.

"We purchase food at wholesale costs, which enables us to sell it at a large discount into community," Allen explained, adding that prices are usually between 40 and 60 per cent cheaper.

While the group is working with the City to determine which communities would most benefit from the project, Allen said all customers are welcome. As a social enterprise, one of its objectives is to make revenue to support its operations, rather than relying on grants.

She said there was a misconception in Calgary that by shopping at a location, people were taking away from others with higher needs.

"But in fact by shopping at mobile grocery store, it’s supporting our operations and helping us to expand to reach even more people who need access, too."

Wednesday's launch will happen in Clareview from 6:30 to 8 p.m.