From homeless to famous: Edmonton artist signs on with Marvel Comics

EDMONTON -- It’s been said that art has the power to change lives.

In the case of Edmonton artist Kyle Charles, the cliché has literal meaning.

Five years ago, in 2015, he was living on the streets, often sleeping behind MacEwan University. But he managed to turn his life around, attend post-secondary classes, and pursue his dream of illustrating comic books.

“It was hard work. It was dedication,” Charles told CTV News Edmonton. “It was just staying true to the path I was on.”

Recently, Charles signed the deal of a lifetime. He was hired by Marvel Entertainment, the biggest comic book seller in the world, to be one of the artists involved in Marvel's Voices: Indigenous Voices #1. 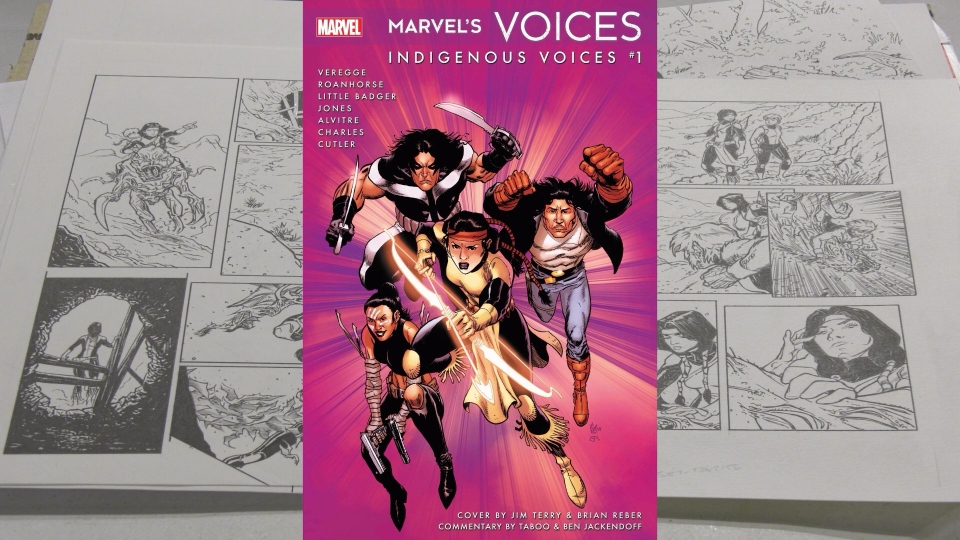 “We’ve seen a lot of stories with Indigenous characters or Indigenous stories, but a lot of the time, they’re not told by Indigenous people.”

Wonder Harbour Comics, a local store, collaborated with Charles on the project. The owner agreed to buy 3,000 copies, so the store will get a special, unique cover, drawn by Charles.

Wonder Harbour plans to sell some of the books and distribute some to schools and resource centres.

Store owner Vincent Joyall told CTV News Edmonton, “We’re going to be using it as a teaching opportunity as well as a way of creating mentorship amongst Indigenous youth across Canada.” 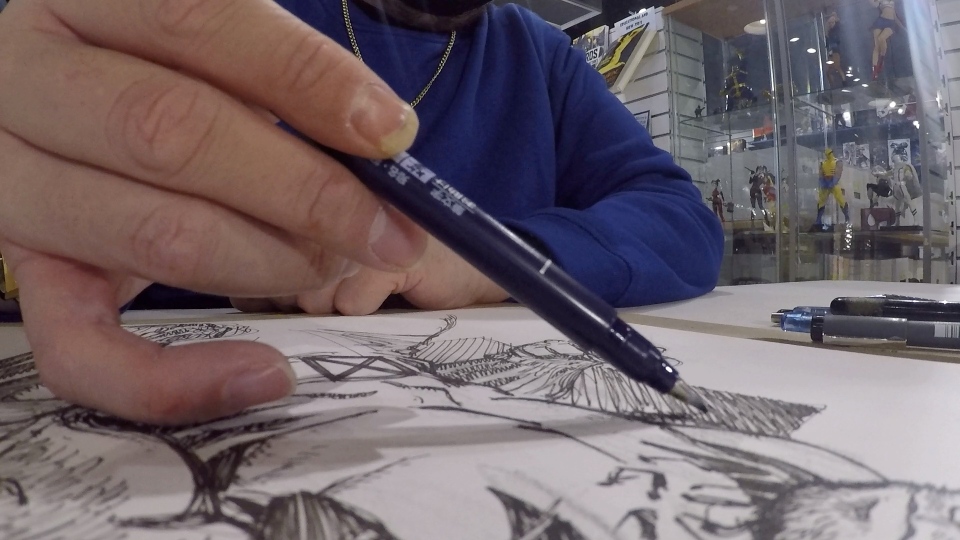 “You can come from an impoverished background, inner-city Indigenous youth, and fight your way out of it,” he said.

“You can absolutely fight your way out of it.”

Charles will be on-hand at Wonder Harbour to sign copies.