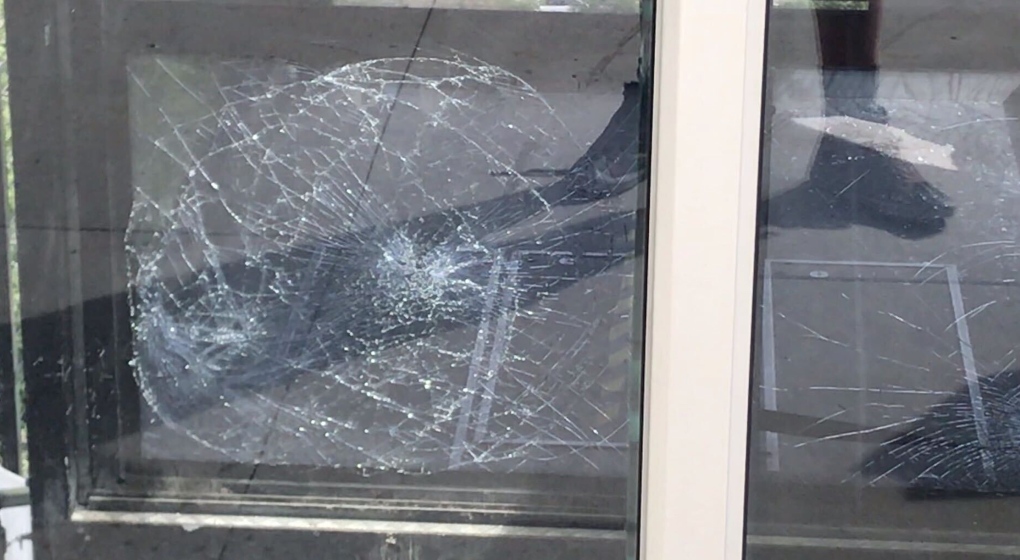 EDMONTON -- Edmonton’s river valley funicular reopened on Friday after it was vandalized two weeks ago.

The attraction was closed on June 22 after someone smashed all but one panel of glass.

The initial costs of the repairs are over $16,000 with more expected indirect costs.

A 22-year-old man was taken into custody and charged with mischief over $5,000.