Edmonton city council was swift in making good on a unanimous decision to remove references of Bishop Vital Grandin from the Government Centre LRT station.

It took mere hours for crews to begin panelling over one of the murals there in orange Monday night.

Orange is the colour chosen to represent reconciliation. 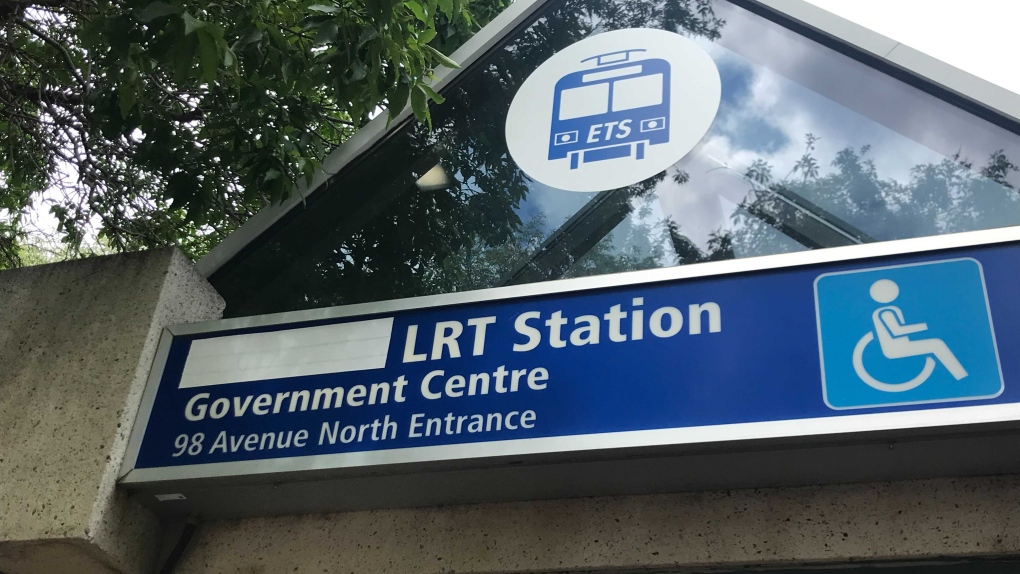 Mayor Don Iveson put a motion forward on Monday to remove references to Grandin from the station, signage and audio announcements "as soon as possible" and to cover the original portion of the mural by Sylvie Nadeau at the "earliest opportunity."

The work to cover the Grandin murals continued throughout the day, and workers also covered the name on signage. 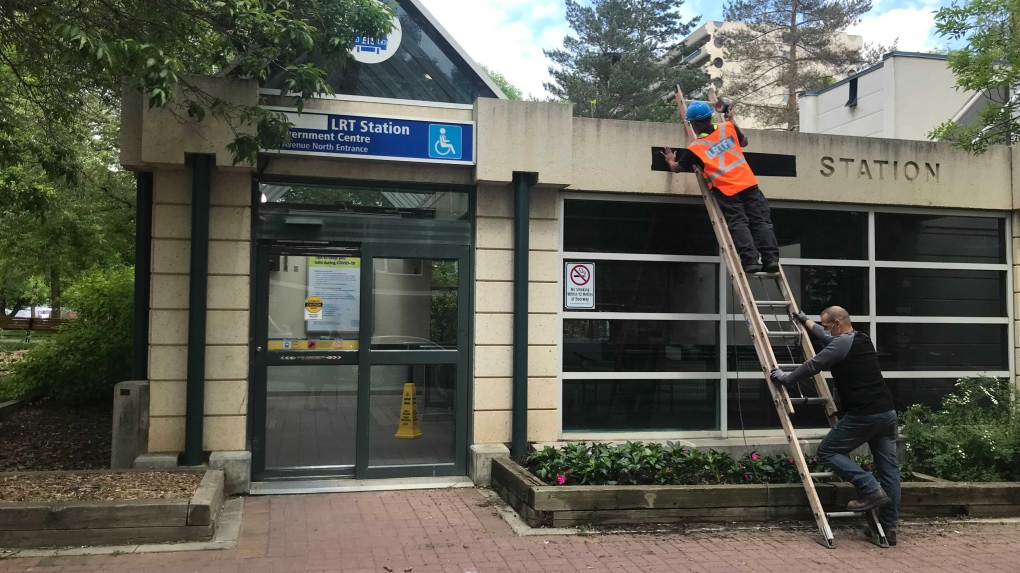 Iveson also proposed consulting the Grandin working circle – a group of concerned citizens, Indigenous people, and the Francophone community, who commissioned the original artwork, which formed out of concern about the remaining Grandin references at the location – about how to go forward, and having them work with the city's naming committee for a new title which contributes to reconciliation. 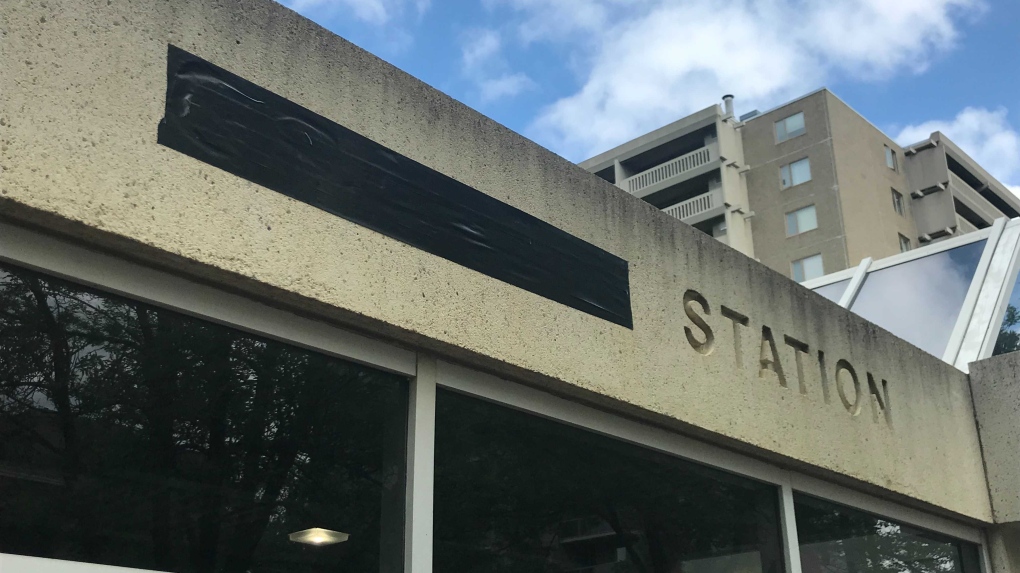 The Bishop Vital Grandin Mural at Edmonton's Government Centre LRT station, as well as the Grandin name on signage, was covered in orange, the colour representative of reconciliation, on June 7, 2021, after a unanimous vote by city council that day.

The City of St. Albert, northwest of Edmonton, says it is examining its naming process amid calls for changes there.