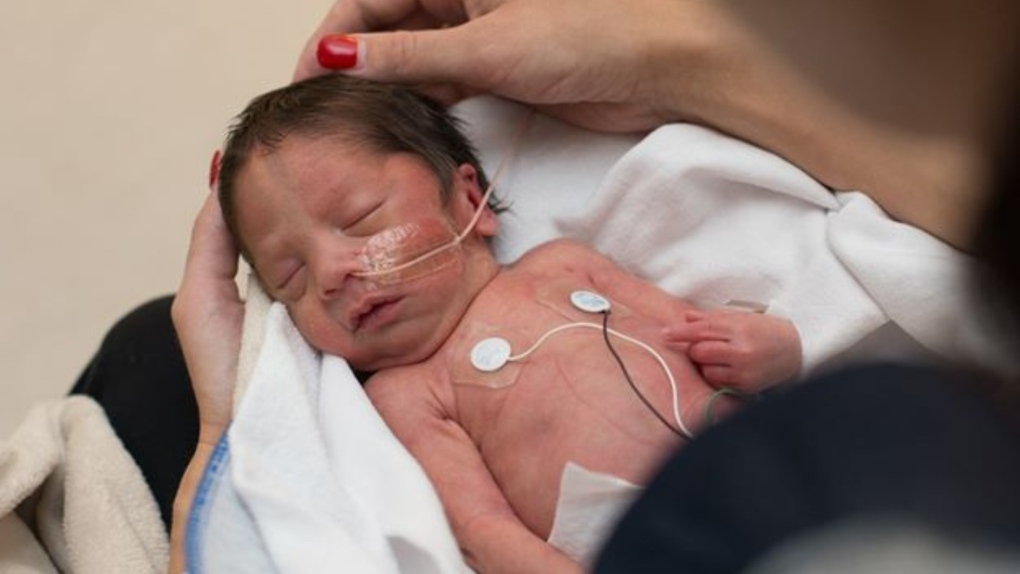 Initially the Grey Nuns Community Hospital said in a now-deleted Facebook post that Tuesday's 27 deliveries was an Edmonton all-time record, but it only turned out to be the hospital's record for this year so far.

Sheri McKenzie, the program manager for Women's Health at the hospital, said they deliver 20-25 babies on average every day.

In comparison, the Royal Alexandra Hospital told CTV News it also delivers 20 babies daily on average. Their all-time record came on July 8 when 32 babies were born at the hospital.

The Grey Nuns delivered 30 babies once, McKenzie said, during the 2016 Fort McMurray fires.

Both hospitals are operated by Covenant Health and Misericordia staff have been redeployed to the Grey Nuns.

She added that July is usually a busy month, which in part could be attributed to the hot weather which Edmonton is currently experiencing.

Ten people have died in connection to the outbreak.