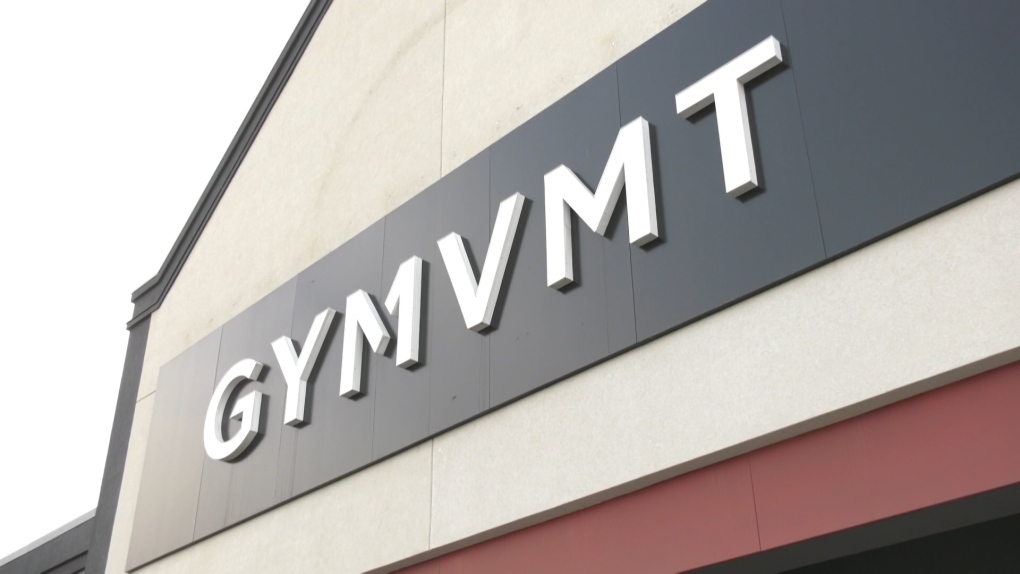 EDMONTON -- Alberta-based fitness club GYMVMT announced Wednesday it's shutting down an unspecified number of gyms in an effort to save the business.

The company says the pandemic has had an impact on the fitness industry and that incurring the expenses of being open while not being able to offer all services put financial stress on the business.

"Ultimately, we have two choices -- hang up our sneakers and dissolve the company or fight to stay in business. We are choosing to fight," an announcement on social media read.

On April 23, International Fitness Holdings Inc. – comprising of GYMVMT, HER GYMVMT, Bankers Hall Club and ClubFit – filed an NOI, or notice of intention, to file a proposal under the Bankruptcy and Insolvency Act. The move creates time for another party to buy the business.

IFH said it signed an asset purchase agreement with a new shareholder group, but did not name who.

IFH owns and operates 21 gyms in Edmonton and Calgary.

The company says that by going this route it will be able to continue employing Albertans and keep as many clubs open as possible.

As part of that restructuring, it will be closing a number of gyms and laying off some staff.

The locations closing haven't been decided yet, but the company says there will be no changes to memberships or personal training right now.

The list of locations closing is expected to be finalized by the end of May.

This article has corrected a reference that IFH filed for bankruptcy. In fact, it filed an NOI, or notice of intention, to file a proposal under the Bankruptcy and Insolvency Act.