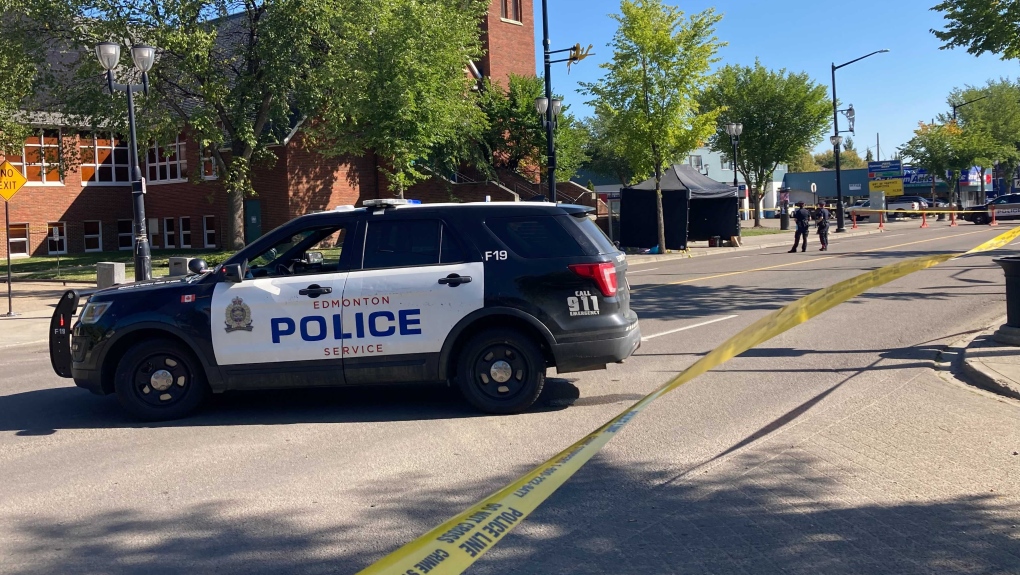 The Edmonton Police Service is investigating the death of a man in his 20s at a bus stop on the north side.

Around 3:30 a.m., EMS responded to reports of an injured man found in the area of 118 Avenue and 85 Street. Paramedics attended to the man who ultimately died on scene.

The homicide section has taken over the investigation and is asking anyone with information or footage of the area in the early hours of Saturday morning to contact police at 780-423-4567 or Crime Stoppers at 1-800-222-8477.

A series of studies led by Dutch researchers have found that avoiding the news during the pandemic was correlated with better mental well-being.