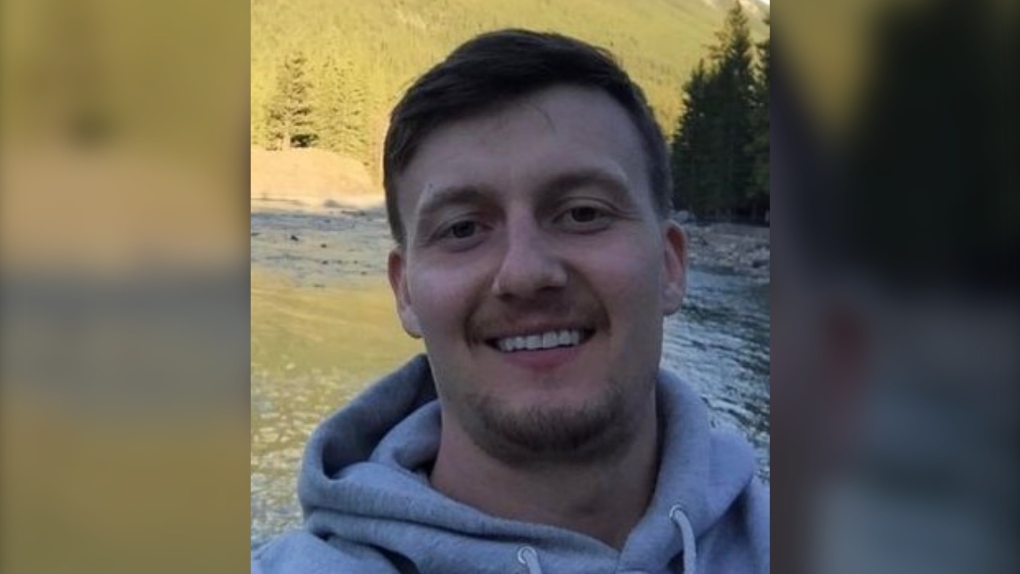 The remains of 30-year-old Cody Sinclair were found in Sturgeon County on Nov. 22, 2021. Sinclair was reported missing on Nov. 18. (Photo provided by family.)

On Nov. 22, Morinville RCMP found human remains after a fire on an oil lease site in the area of Township Road 580 between Range Road 243 and 244.

An autopsy was completed on Nov. 24 by the Edmonton medical officer's office. Police are not releasing the cause of death, but say the manner of death is homicide.

Police have confirmed the human remains found to be those of 30-year-old Cody Sinclair.

Sinclair was reported missing on Nov. 18.

EPS says he was seen on Nov. 8 after being released from the Royal Alexandra Hospital at approximately 10:30 p.m.

Police say they later learned he was also seen in the Prince Charles neighbourhood on Nov. 9.

There is no other evidence of life after that date, according to EPS.

A large rally planned in Vancouver to protest the Coastal GasLink pipeline in northern B.C. may block traffic Monday morning.