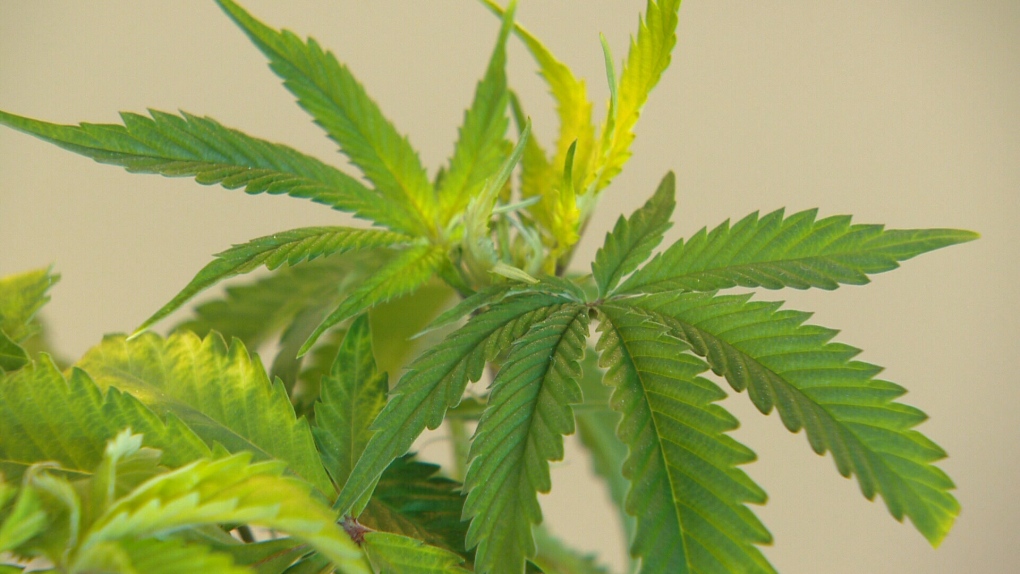 EDMONTON -- More than 640 cannabis plants and $790,000 in equipment were seized in west Edmonton in February in what local police are calling the largest illegal operation they've seen since legalization.

Officers were originally called to a commercial property near 214 Street and 100 Avenue for a dispute between a landlord and tenant.

But while there, police saw something that made them suspect a grow-op was being hosted at the site.

Given neither the tenant or property had been granted a permit to grow cannabis, police were given a warrant to search the address with help from the Edmonton Police Service's dedicated clandestine lab unit.

Investigators found hundreds of plants as well as equipment worth more than three quarters of a million dollars.

"This is the largest illegal cannabis grow operation discovered by the EPS in Edmonton since legalization," Staff Sgt. Jared Hrycun said.

“The size and industrial nature of the operation caused thousands of dollars of damage through make-shift alterations to the property."

They are expected in court on March 18.