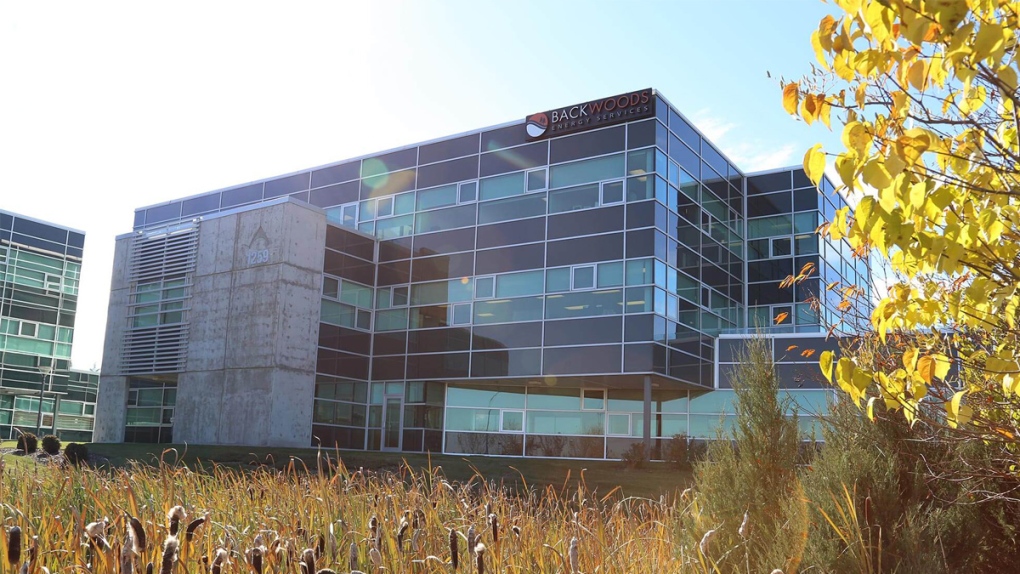 EDMONTON -- Alberta's largest Indigenous-owned company is being recognized on the national stage.

The award, given by Waterstone Human Capital, looks at six categories, including vision and leadership, recruitment and performance.

"We recruit staff that are simultaneously and equally committed to operational excellence and living our values," Backwoods President and CEO Paul Poscente said. "It's what drives our engaged workforce, sets us apart from our competitors and makes our company culture so unique."

Backwoods has both Indigenous and non-Indigenous staff. Since acquiring it in 2015, the company has grown Alexis Nakota Sioux Nation's economy by 614 per cent.