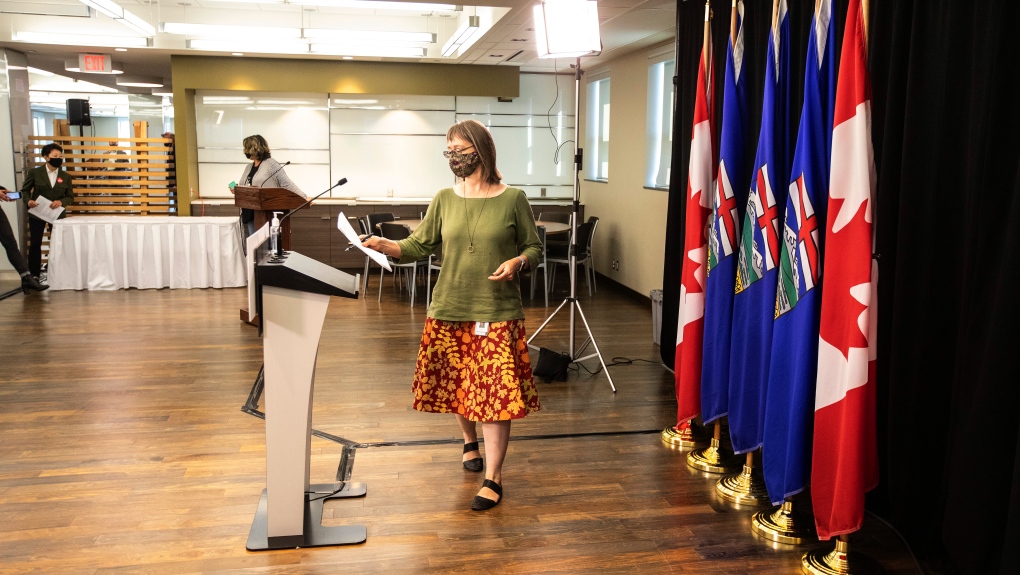 Alberta entered 2022 at the start of a fifth pandemic wave, one driven largely by the highly contagious Omicron variant.

In March of 2022, the province relaxed almost all COVID-19 health measures as part of its latest reopening plan and also switched to weekly, as opposed to daily, reporting of coronavirus data.

Some familiar metrics, including active and recovered cases, are no longer longer reported. As a result, some charts below will not be updated due to this change in data reporting.

Rather, factors independent of testing including the stress on hospitals, in particular intensive care units, as well as deaths became better indicators of the impact of the pandemic.

For the first two years of the pandemic, the provided a geographic breakdown of total and active cases for its five health zones, community-level subzones and individual cities.

With the changes to scaled-back, weekly data reporting in March 2022, active cases are no longer reported.