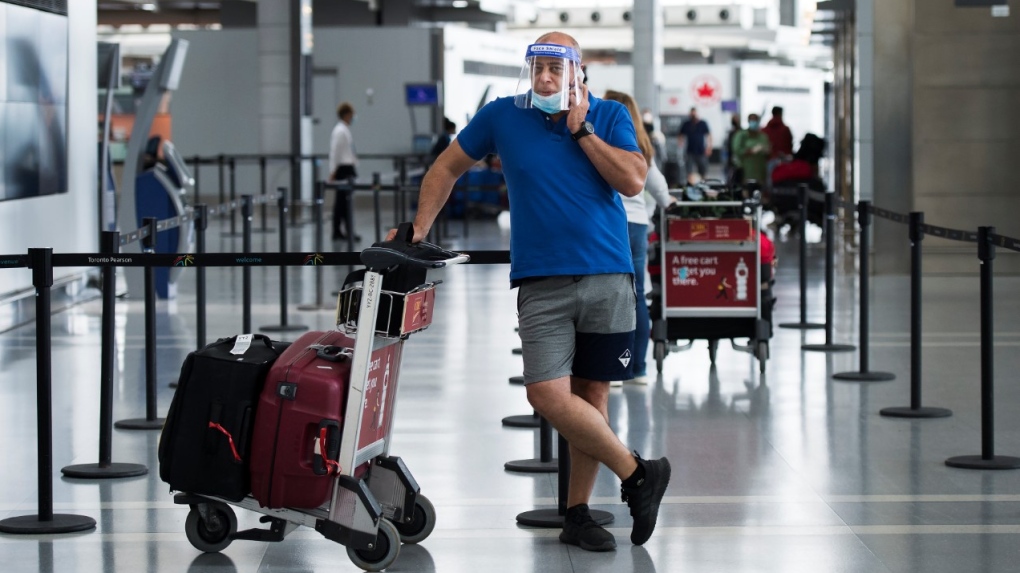 EDMONTON -- As the number of COVID-19 cases mounts in both Canada and Alberta, we're slowly getting a clearer picture of how the pandemic is spreading and how the situation here compares to other jurisdictions.

Starting the week of June 29, the province will provide daily data updates Monday through Friday and not on weekends and holidays.

The above graph divides active cases into those who are sick, but not in hospital, and those patients requiring hospitalization. Hospitalized patients are further divided by those getting care in and out of intensive care units.

Daily case counts include both lab-confirmed and probable cases. The case count for a given day is sometimes revised to more accurately reflect probable cases that were either later confirmed or determined not to be related to COVID-19.

Tracking hospitalizations is an important indicator of how severely pandemic is affecting Albertans as well as how the coronavirus is taxing the province's health care system.

The province has now administered tests to close to 600,000 Albertans.

It's important to distinguish between test volume (number of tests completed) and number of people tested as patients can be tested more than once.

But, younger age groups are not immune, and by mid-June, cases among Albertans under the age of 40 had risen to form a majority of all active cases in the province.

The above graphs rank provinces by the number of tests they administer and how many confirmed cases they have, both adjusted to per 10,000 population of their respective province.