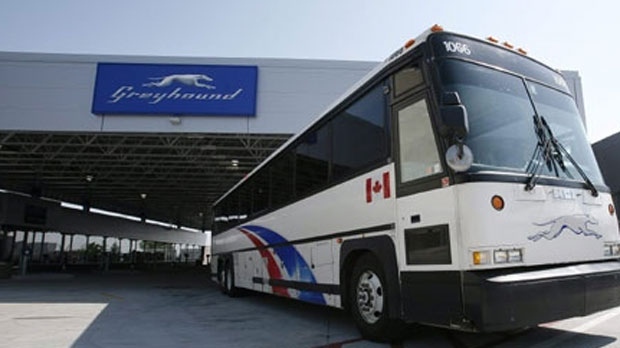 A number of companies are taking over bus routes in Alberta, after Greyhound ceased operations in the province on October 31.

Buses for this company run on certain days for each route, with one-way adult fares ranging from $50 to $190, depending on distance covered.

Cold Shot bus service services destinations throughout northern and central Alberta, including Jasper, Calgary, Lloydminster, Fort McMurray and Grande Prairie from its base in Edmonton.

Cold Shot’s routes will launch on November 1. According to the Cold Shot website, one-way fares range from about $40 (Edmonton-Smoky Lake) and nearly $60 (Edmonton - Fort McMurray).

Red Arrow is servicing a number of communities under three different banners: Red Arrow, Ebus and the Camrose Connector.

The Camrose Connector features a route connecting Edmonton and Camrose – starting on the University of Alberta campus in Edmonton, and ending at the Augustana Campus in Camrose. That route has a one-way fare of $20.