'It's jarring': City council hopeful's garage goes up in flames

A candidate running for city council in Ward Metis lost more than just their garage in a fire Monday morning.

Edmonton Fire Rescue Services was called out at 6:23 a.m. to candidate Liz John-West’s garage in the area of 112 Avenue and 94 Street.

No one was injured in the fire.

John-West said she lost her garage, two cars, and most of her campaign materials in the blaze. 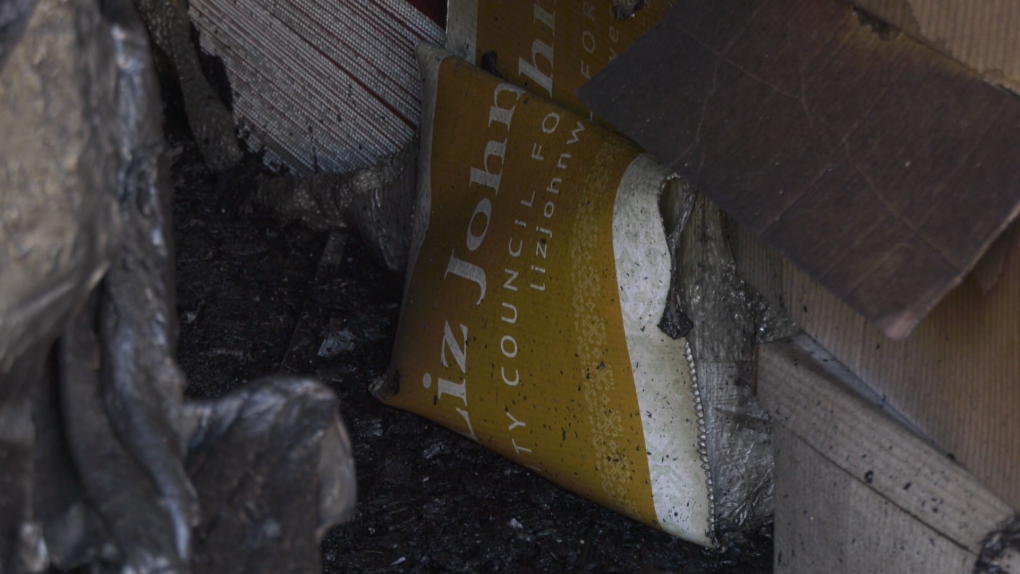 All that is left of Liz John-West's garage after a fire broke out Monday morning (CTV News Edmonton/Dave Mitchell).

According to John-West, her garage marked the sixth fire in her neighbourhood this week. Edmonton Fire has not determined causes of any of the fires.

“We just had a meeting this morning with some of the community leaders being, ‘What’s going?’

“Yesterday we just had one (fire) three houses down,” she added. 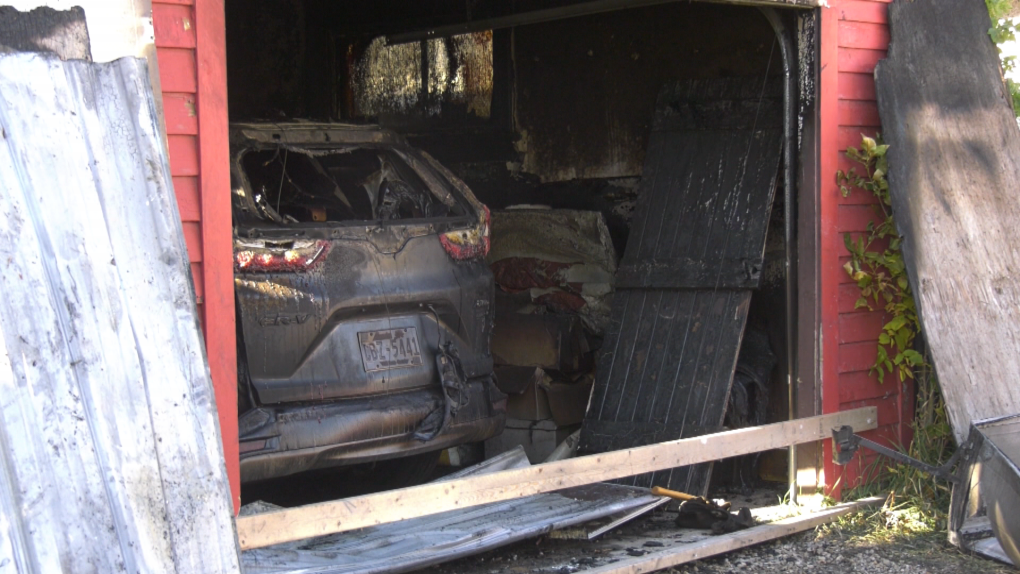 All that is left of Liz John-West's garage after a fire broke out Monday morning (CTV News Edmonton/Dave Mitchell).

John-West said she was taken aback by the overwhelming community support.