'It's not cannabis': Alta. farmer hopes to nip hemp stealing in the bud

EDMONTON -- An Alberta farmer is asking people to stop stealing hemp from his field after multiple people have been spotted taking plants.

Lory Betchuk is growing hemp for the first time, usually he grows more traditional crops like wheat, barley and oats, to name a few.

"I'm a small farmer, and I just thought I'd just try something a little bit different," said Betchuk. "I always try to do the best I can with the land I've got."

But this crop has posed a challenge for the farmer, people keep stealing it from his field.

"My guess is that they don't know it's hemp, they're probably guessing it's cannabis," said Betchuk. "It's not cannabis."

Hemp is often used to make a variety of items including paper, textiles, clothing and animal feed. It often has little to no psychoactive effects, unlike cannabis, even though they both come from the same species of plant. 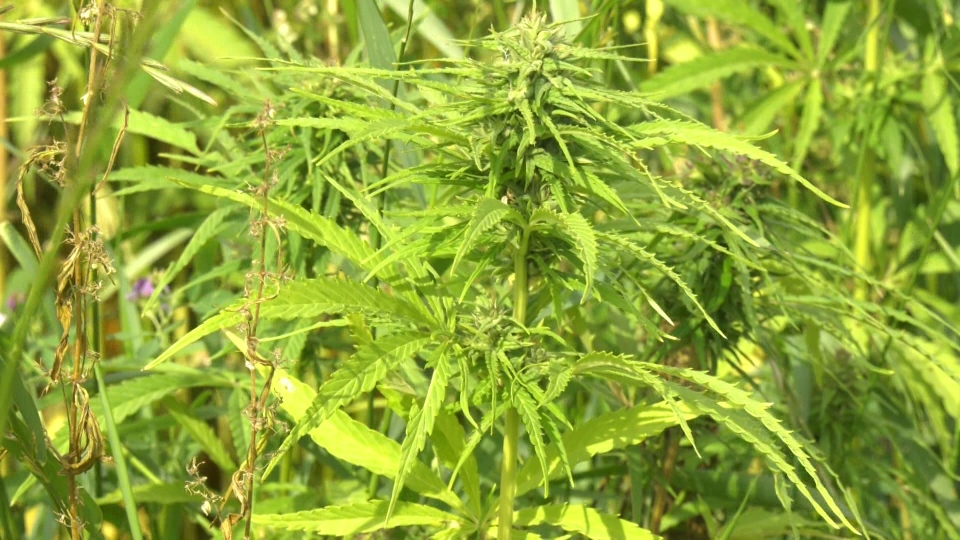 "People stop along the road, jump out of their vehicle, go grab a handful, jump into their vehicle and take off again," said Betchuk. "The bottom line is, it is stealing."

Betchuk's hemp is one of the first hemp crops in the area, and though he has no fences or security, he's put up a no trespassing sign that says "This is my hemp!! Stop stealing it!" to hopefully curb the theft.

"You know I've been driving by this field for the longest time wondering what this crop was," said David van der Leek, who lives in the area.

He said the owners told him people are walking into the field to steal an armful, sometimes even a bag full of plants.

"I pity the people who are taking this and trying to get high because they’re going to have one heck of a headache," said van der Leek.

He explained that the main difference he can see between an industrial hemp plant and a cannabis plant is the way it grows.

"These are quite stalky and very narrow, and tall," said van der Leek, talking about the hemp plants. "A marijuana plant gets bushy, and shorter." 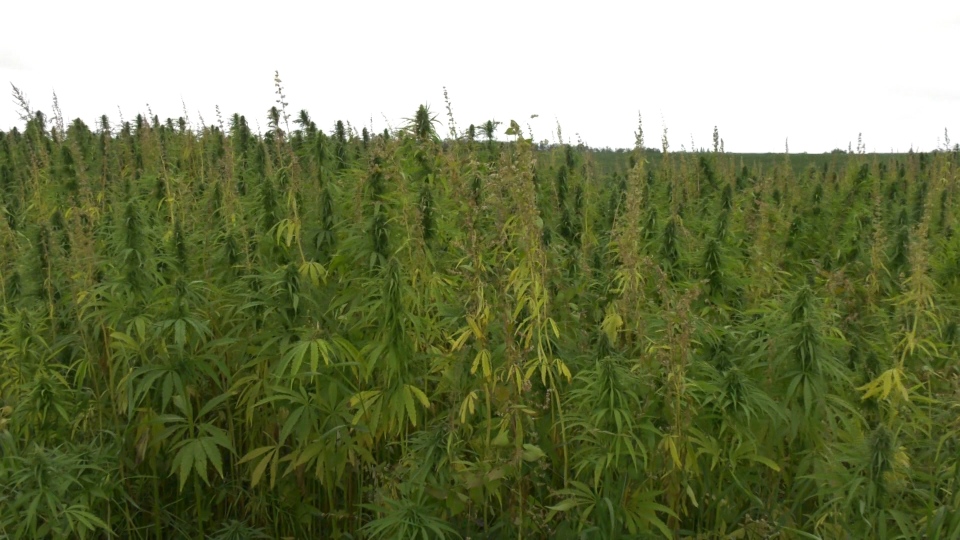 According to Health Canada, industrial hemp includes cannabis plants and plant parts that contain 0.3 per cent tetrahydrocannabinol (THC) or less, in the leaves and flowering heads.

Farmers that want to grow hemp also have to complete a criminal record check in order to receive a licence to possess, cultivate, sell/provide, process, produce a derivative, and import/and or export the plants.

Education, and a little common sense, is what van der Leek hopes will help people understand the difference between industrial hemp and cannabis.

"You don't see any fences, there's no security out here, if it was an actual marijuana crop, boy that would be a totally different scenario," said van der Leek. "This is just industrial hemp with very low THC contents, it's not going to give you any buzz."

Betchuk says the field is giving people something to talk about, lots stop to take pictures when they see the crop. But every seed is worth something to the farmer, who says he hopes people understand that taking a little bit here and there makes a big impact.

"To some people it might seem just a very small amount," said Betchuk. "But, as the saying goes, every penny counts."