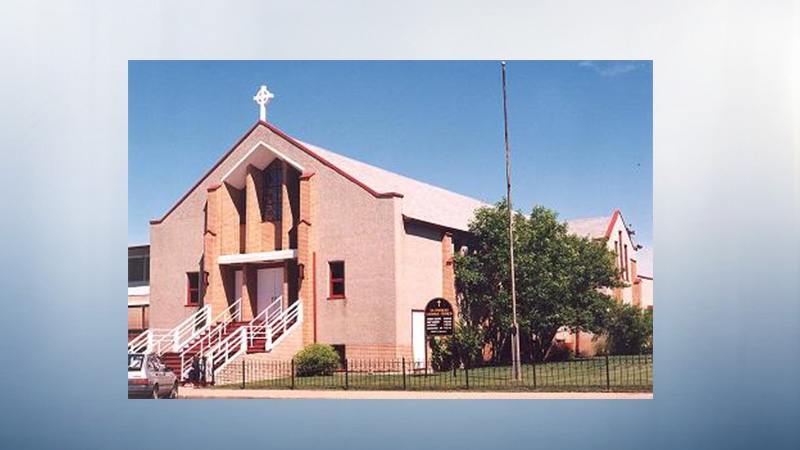 St. Patrick Parish in north Edmonton is closing its doors after 70 years. (The Catholic Archdiocese of Edmonton)

A long-standing Catholic church in north Edmonton will close its doors after one final mass Sunday.

The St. Patrick Catholic Parish, located at 11811 96 Street, has served Catholics for 70 years.

Sunday’s service will also be Father Frank Stempfle’s last. The 91-year-old is believed to be the oldest serving priest in Canada’s Roman Catholic parish, the Catholic Archdiocese of Edmonton said.

The church almost closed in 1998 when an archdiocesan review recommended a merger between St. Patrick’s and St. Alphonsus Parish.

After parishioners pushed to keep St. Patrick’s open until its 50th anniversary, Cardinal Thomas Collis, then Archbishop of Edmonton, pledged to keep the church open as long as Father Stempfle was pastor.

Stempfle spent 66 years in the ministry, 39 of them at St. Patrick’s.

The last mass will be celebrated at 10 a.m.