The RCMP have confirmed that officers from the Parkland detachment transported the man accused of murdering two men in Chinatown last month to Edmonton just days before the killings.

Insp. Mike Lokken of the Parkland Detachment released a written statement about the decision made by officers on May 15.

He wrote that officers were dispatched to a home in the Alberta Beach area after receiving a complaint about threats in the home.

“The homeowner indicated that Mr. Bone could no longer stay at the home. As Mr. Bone was under conditions not to travel into Edmonton without being under escort of the Alberta Beach homeowner, RCMP officers attempted to contact Mr. Bone’s probation officer to discuss alternate arrangements, but they could not be reached,” Lokken said.

“Officers, in consultation with their supervisor, determined the best course of action would be to take Mr. Bone to an area where supports and services were available to him, and he was dropped off near a social services hub in the west end of Edmonton, so he could easily access those services. Officers notified Edmonton Police Service of their actions.”

The Edmonton Police Service confirmed that they were contacted by RCMP.

“On Sunday, May 15, 2022, EPS was notified that a male subject with conditions not to be in Edmonton was being transported into Edmonton by the RCMP. The subject was not identified at the time of this call,” EPS spokesperson Landis Reichle told CTV News Edmonton in a written statement.

Reichle said EPS members spoke to Bone that day after receiving a call from a complainant, but after it was determined no crime had been committed, they had no grounds to detain him.

“He was advised to abide by the balance of his ordered conditions, and to discuss any changes with his probation officer.”

Two days later, Bone was arrested in connection with the deaths of Hoang and Trang.

The two men were beaten to death in separate attacks in Chinatown on May 18. 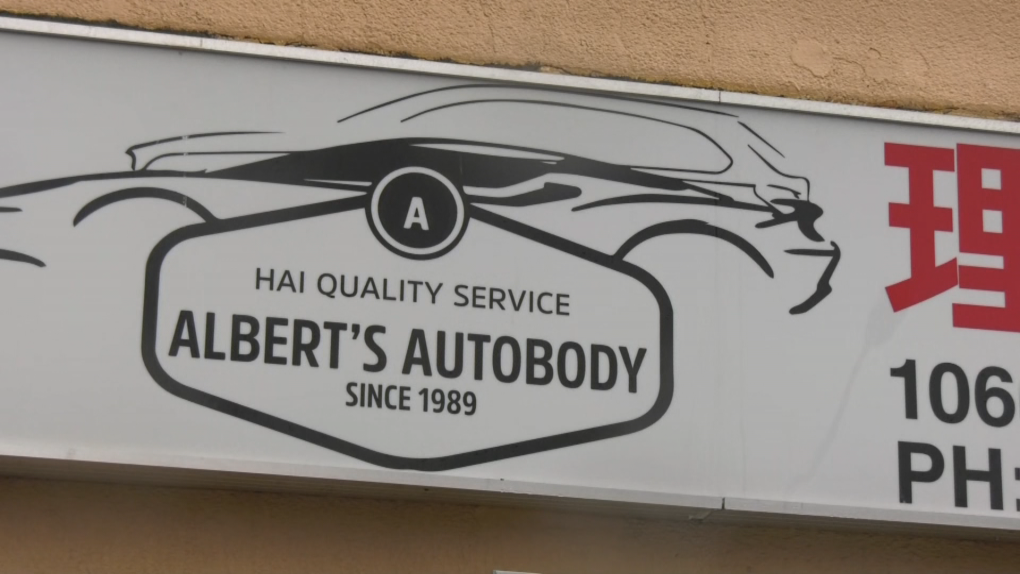 Bone was taken into custody near Albert’s Autobody at 106 Avenue and 98 Avenue after he was followed by a private security guard following the beating of Trang.

In addition to being charged with murder, he was charged with robbery and failing to comply with a release order.

He is scheduled to appear in court on June 17 at 9 a.m. in connection with the charges.

He has a lengthy criminal history, and has been charged and sentenced multiple times for failing to comply with court orders.

Mounties say a review is now underway into the actions taken by the officers on May 15.

“Our hearts are heavy for the family and friends of Hung Trang and Ban Phuc Hoang, and our thoughts are with them as they navigate this terrible tragedy,” Lokken said.

“The tragedy of the events following our May 15 interaction with Mr. Bone are not lost on the EPS, and we continue to send our condolences to the families of both men as they navigate the loss of their loved ones,” Reichle wrote.

The killing of the two men came days before Justice Minister Tyler Shandro invoked the Police Act on May 26 and ordered Edmonton to create a public safety plan. Amarjeet Sohi delivered the plan to the province on Thursday, along with a promise to make Chinatown safer.

On May 30, he noted that he was looking for cooperation from the province and the federal government to make sure people weren’t released from medical or correctional facilities without somewhere to go.

"This is something that we will have to work with both the provincial and federal government," Sohi said. "The reality is, when people are released from prison, yes, they've done their time, but there's got to be a transition in place so they don't end up on the street."

On Friday, Sohi responded to the news that Bone had been brought to Edmonton by RCMP by way of a written statement.

“It is clear that the justice system and policing in Alberta failed our two community members: Hung Trang and Ban Phuc Hoang and their families. If the system worked, these two Edmontonians would be alive today and my heart goes out to the families,” he said. 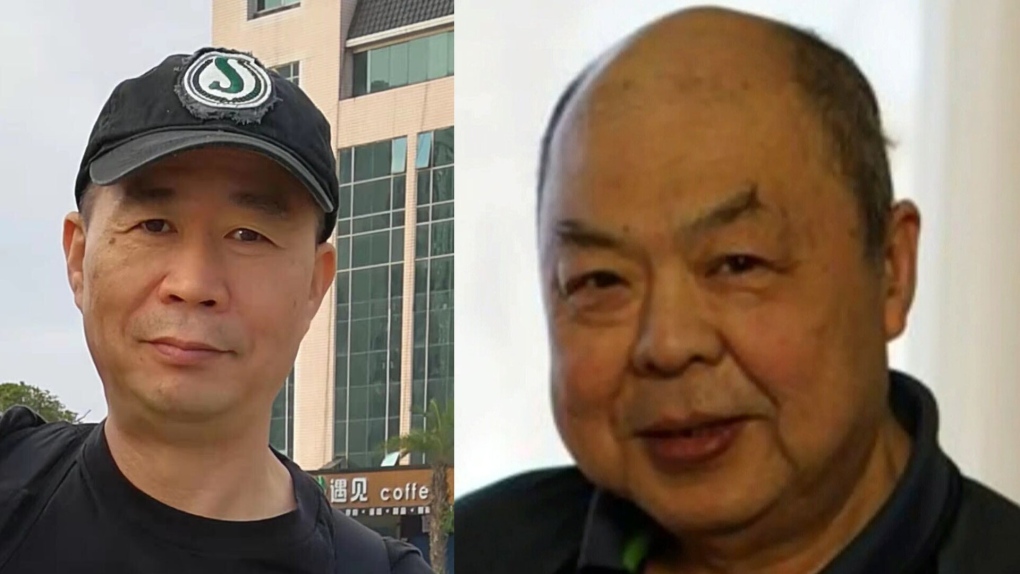 Sohi said Bone was supposed to attend an Edmonton treatment facility after he was released from Edmonton Remand Centre, but there were no spots available.

Sohi did not say where the man was supposed to live while he waited for a spot at the treatment facility.

"This speaks to a disturbing lack of coordination in the system that must be addressed.” Sohi wrote on Friday.

“The RCMP released this individual into a system that they knew was already over capacity, and they left him there. That is not right.”

The Chinatown community also released a written statement about the news on Friday.

“Our community of Chinatown continues to grieve for the friends and families of Hung Trang and Ban Phuc Hoang,” it says.

“This is why the conversation about decentralizing and desaturating social services in Chinatown matters. People who are volatile and dangerous cannot be dropped off and abandoned in our community. Chinatown will continue to work with key partners in support of their recent commitments to make our community safe. We will not give up hope.”

A spokesperson for Alberta’s solicitor general said RCMP did not do anything criminal by bringing Bone to Edmonton.

“The RCMP contacted the director of law enforcement about this matter on June 7, on the basis that it may be subject to reporting requirements under Sec. 46.1 of the Police Act. Sec. 46.1 requires police services to inform the ministry of incidents involving death or serious injury that may have resulted from the actions of police, as well as serious and sensitive allegations against the police,” Katherine Thompson said in a written release.

“Investigations are conducted under Sec. 46.1 to determine whether the actions of police constituted a criminal offence and whether there are reasonable grounds to lay criminal charges. In this case, the director of law enforcement determined that the matter did not involve allegations of criminal wrongdoing against the police and therefore didn’t fall under the scope of Sec. 46.1. Under Alberta’s policing legislation, non-criminal investigations and reviews of officer conduct are carried out by the originating police service.”