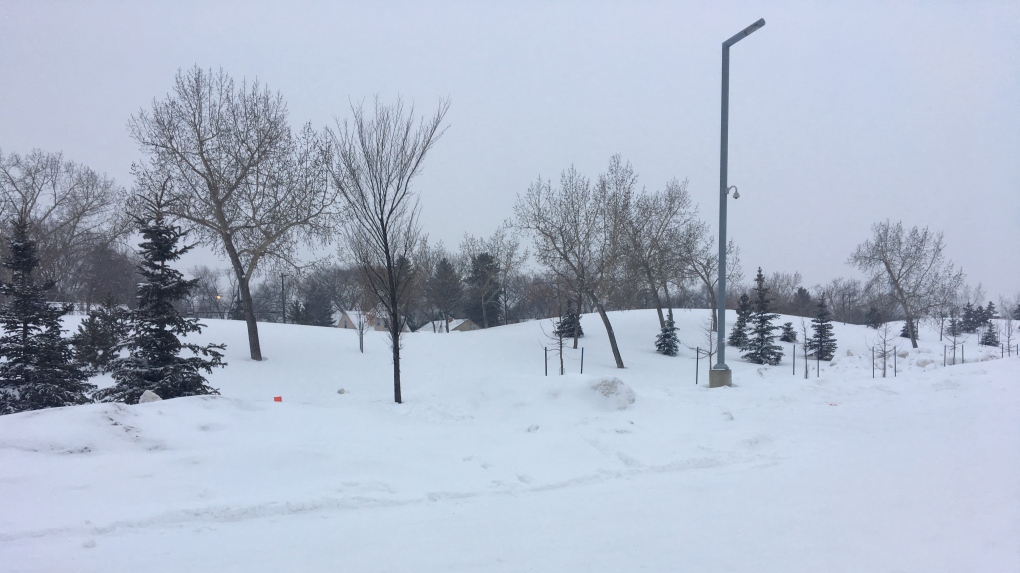 Police believe weather was a factor in the death of a man who was found near Commonwealth Stadium.

Police believe weather may have been a factor in the death of a man who was found near the Commonwealth Stadium.

Edmonton Police Service was called to the green space west of the stadium around 9:30 a.m. on Sunday, after a body was found by a citizen.

The deceased’s age and name is not yet known.

Police said his death is not being considered suspicious, and that they believe it was weather-related.