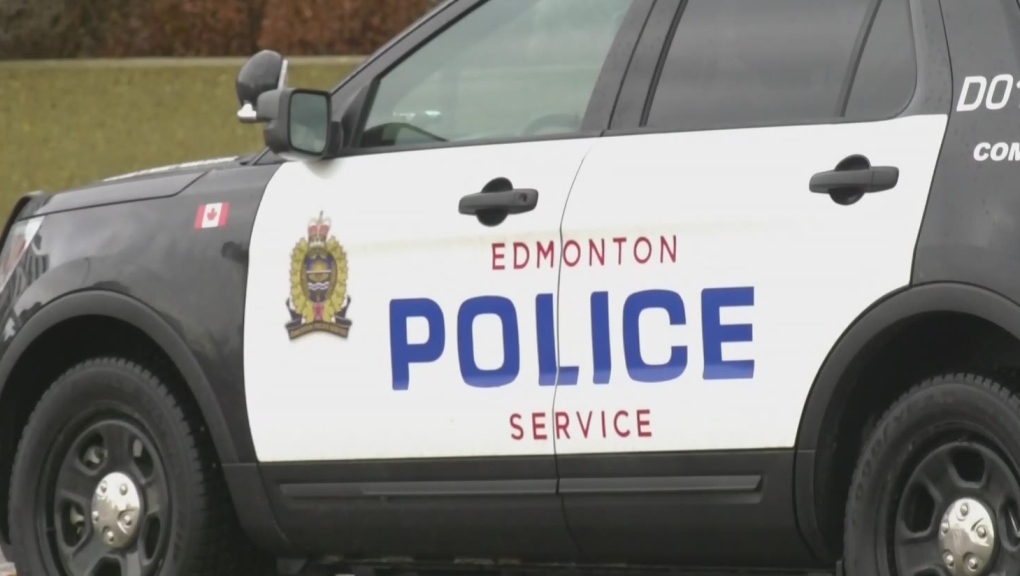 A man was taken to hospital Thursday morning after he was shot in downtown Edmonton.

The city's police chief made the revelation during a police commission meeting and called it "a brazen shooting outside a pub."

Chief Dale McFee said the victim was shot in the arm and another bullet "grazed his chest."

Officers were called to the area of 101 Avenue and 104 Street just after midnight. The business was not named by either McFee or a spokesperson who provided more details.

The victim is expected to recover from his injuries. No arrest was made and police were still searching for the shooter Thursday afternoon.