'I picked up my boy and ran': Father says man shot at him and young son at campsite near Hinton

EDMONTON -- A last-minute camping trip over the May long weekend took a dangerous turn for a family from Grande Prairie when a man opened fire on a father and his five-year-old son.

Trevor Feasey, Mckenzie Robbie and their two small children were staying at Wildhay Provincial Recreation Area, a remote location north of Hinton when the incident occurred.

Feasey told CTV News Edmonton they had originally planned an 8-kilometre hike on Sunday, but his three-year-old daughter was “fussy” so Robbie took her back to camp. Feasey and his son went to the river to explore. 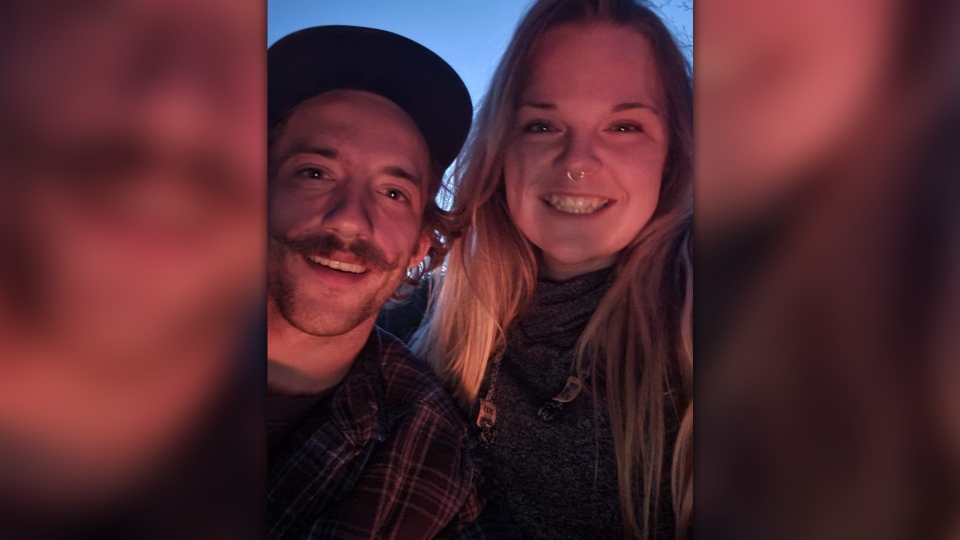 “We got about five minutes in,” he recalled.

“I looked across the river and saw a man standing there.”

Feasey says he didn’t think much of it, as there had been other people camping in the area as well.

“As I was looking at him, he picked up and aimed the gun at us,” he explained.

After the first shot, Feasey said he pushed his son behind a fallen tree for shelter and started flailing his arms, yelling at the shooter.

Once Feasey realized the man was aiming at them, he said he got down over top of his son as three more shots rang out.

“In between shots I figured he was loading, or getting out of there, and I picked up my boy and ran.”

'HE KNOWS THERE WAS A BAD GUY SHOOTING AT US'

Feasey told CTV News he didn’t yell for help as he ran back to camp because he didn’t want to draw attention to where they were headed.

“I didn’t want to yell running down the road just in case, you don’t know.”

When Feasey and his son returned to camp where his wife and daughter were, he said he rushed the family into the truck and sped off down the main road to find cell service and call police.

“It was, 'Get in the truck, leave your shoes, leave everything, we don’t care,'” Feasey said.

“We still had to drive the 20 minutes to have the call hold,” Robbie added. 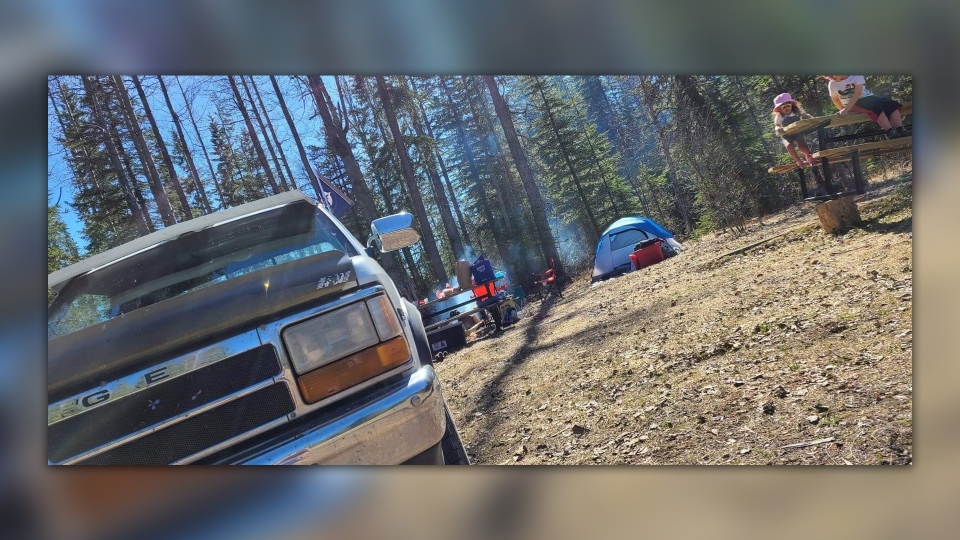 According to Feasey, RCMP arrived about a half-hour later. He said they shut down the entrances to the park for several hours to search the area for signs of the shooter.

Feasey said he posted about the gunman on Facebook on Sunday, but told CTV News police should have warned people sooner.

“It seems weird, us as the public, we warned the other public,” he said.

Feasey said his family is doing OK, but added both he and his son got a look at the man who shot at them.

“He knows there was a bad guy shooting at us.”

CTV News reached out to RCMP on Wednesday for comment.