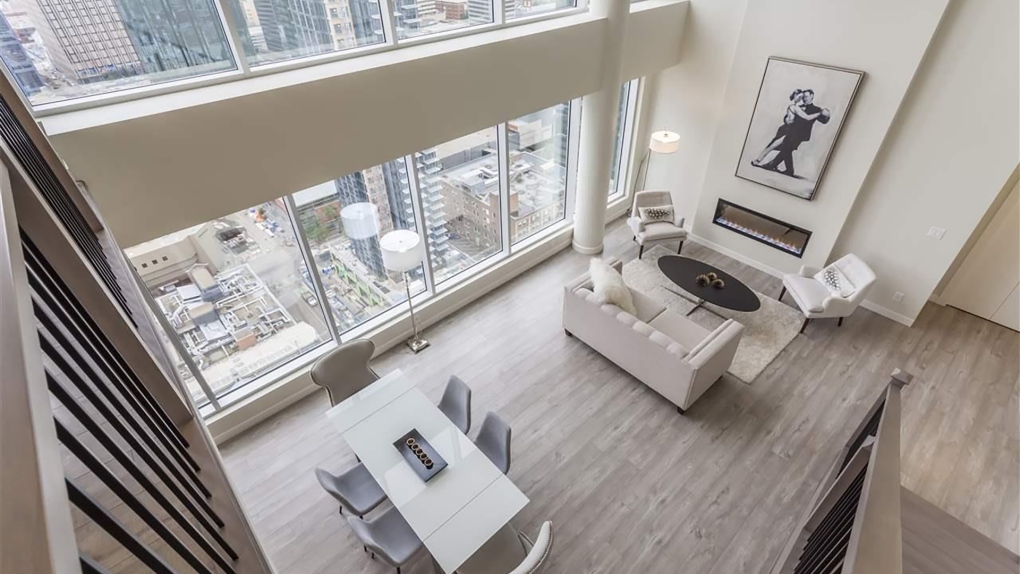 For many Edmontonians who want to live in the downtown core, or those who want extravagance at a lower price than some of Edmonton’s high-priced housing listings, condos are a popular pick.

In August of this year, the average condo price in the city was $234,480, according to the Realtors Association of Edmonton, but those with a little more cash to spend have some luxury listings to choose from.

Here is a list of the five most expensive condos in the Greater Edmonton Area, according to Realtor.ca. 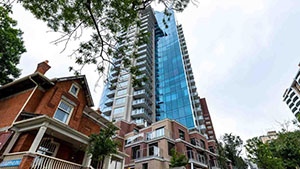 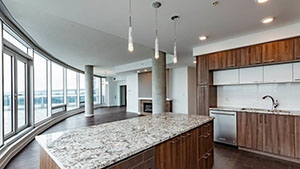 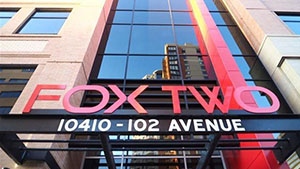 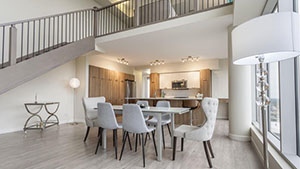 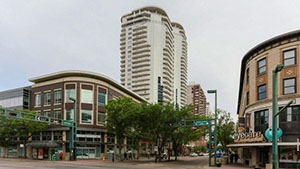 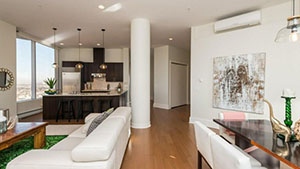 The 1,661-square-foot condo boasts two bedrooms and three bathrooms, with a patio that wraps around the whole unit. It also has a steam shower and jet soaker tub in the master bedroom, and two parking spaces.

The fourth most expensive listing isn’t even built yet. The 1932 building in Edmonton’s Strathcona neighbourhood will be located at 89 Avenue and 99 Street, and comes in at $1,067,542. 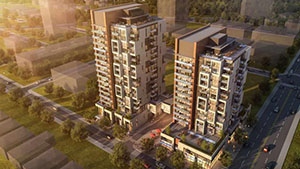 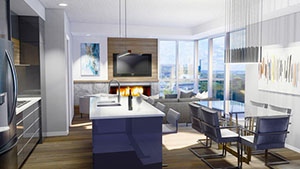 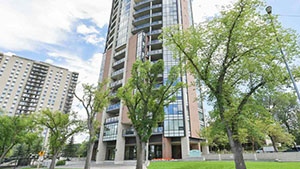 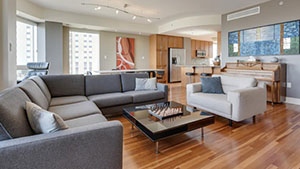 The 1,512-square-foot condo has two bedrooms and three bathrooms with two balconies, two walk-in closets in the master bedroom, and a private elevator.