'It'll be awesome to have a lakeside restaurant in Edmonton': Local eatery to open in Hawrelak Park

EDMONTON -- The man behind Culina, Dogwood Café and Bibo Wine Bar is opening a restaurant in one of our city's signature parks.

Culina on the Lake is set to open in Hawrelak Park in time for Edmonton’s Silver Skate Festival which begins February 7.

"I think Culina on the Lake says it all. It'll be awesome to have a lakeside restaurant in Edmonton," said Brad Lazarenko, founder of Culina Family of Restaurants.

The restaurant is opening in the park's pavilion and will replace the building's concession space. 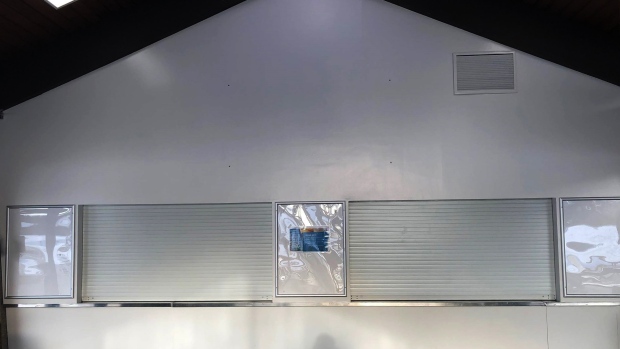 "It's always had a concession but it’s always been pretty mediocre, hot dogs and cheap coffee. So I'd do something a little more of a café, bistro," said Lazarenko. "Bring in some local suppliers, support some Edmonton producers. Get it licensed, patio, covered patio."

Lazarenko said during Silver Skate he plans to open daily between 10 a.m. and 8 p.m.

After the festival ends, he’ll scale back operations to Friday to Sunday until things warm up.

"Probably May 1, depending on the weather, we’re going to open every day 10 a.m. to sunset."

The shift back to local

Lazarenko used to operate Dogwood Café, located in both the Victoria and Riverside golf courses, but in 2018 the city chose an American company to take over food services there.

The city faced some backlash from the decision and Lazarenko believes it’s since changed its focus. 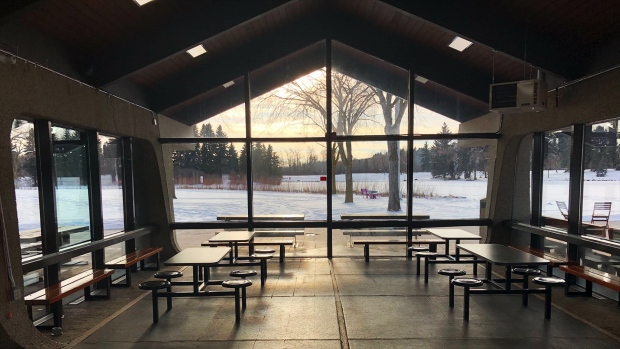 "I think maybe it was necessary for the city to realize the importance of supporting local businesses, a local vendor. I think they realize that’s important. That’s what people want."

A city representative said they are making changes after evaluating the controversial contract.

"Yes. We did some evaluation and are really trying to align our strategy with the Fresh strategy adopted by the City of Edmonton," said Rhonda Norman, Director of River Valley and Horticulture Facilities.

Lazarenko said he signed a year-long contract with the city to operate in Hawrelak.

"If all goes well this summer, I'll renew as long as I can. I think there’s a lot potential. I foresee it going quite well."