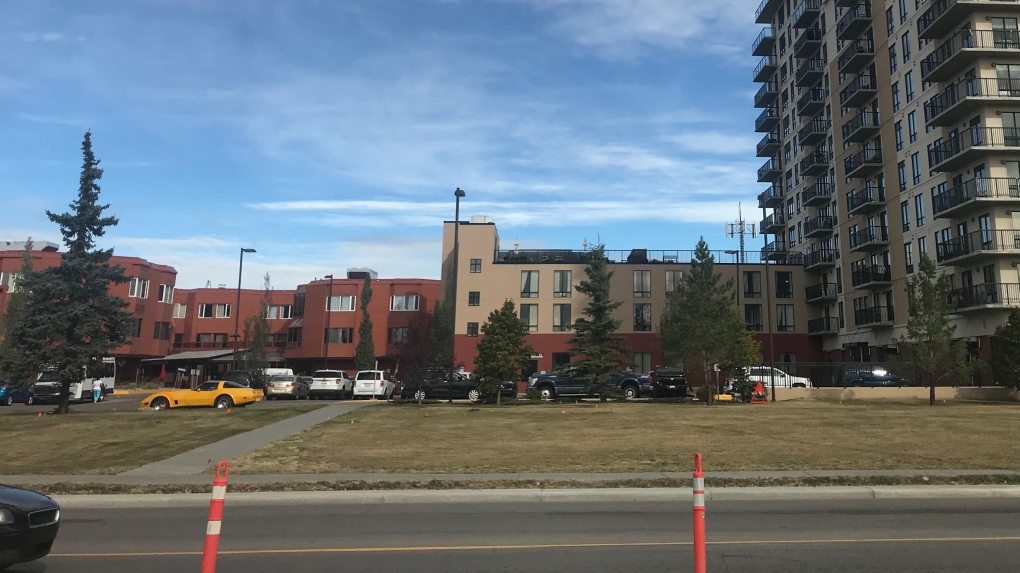 The Shepherd's Care Foundation's Millwoods Long Term Care Centre had 24 cases between staff and residents as of Sept. 27, 2020.

EDMONTON -- Management of a south Edmonton long-term care facility recently learned two residents who passed away last week had COVID-19 and were part of a burgeoning outbreak at the site.

There were 24 confirmed cases between residents and staff at the Millwoods Long Term Care Centre as of Sunday, the Shepherd’s Care Foundation said.

Two of 19 residents who tested positive have died.

Five staff – one of whom has recovered – were also sick with the disease.

“Shepherd’s Care Foundation is doing everything in our power to protect our residents and staff,” a statement from management read.

SCF added it was working with Alberta Health Services and contacting families to inform them of the outbreak.

The outbreak has been about two weeks in the making since a staff member tested positive on Sept. 12.

Officials say the employee did not work while symptomatic and all residents on the staff member’s floor were tested on Sept. 13. However, they did confirm all resident cases have been found on the same floor as the first sick employee.

“This staff member also did not work while symptomatic. We do not believe these two cases were linked and community transmission is the most likely source of infection.”

In fact, officials say the most likely original source was a visitor.

The following day, all residents and staff of the second and third floors were tested and residents were put on “precautionary isolation.”

AHS would later confirm two residents who had recently passed were COVID-19 positive, and that 17 other residents and more staff were, too.

SCF says all residents have been swabbed now, and staff who were in contact with positive cases are isolating until they receive their test results.

Additional staff have been hired, and nurse practitioners are on site to help with residents who do have COVID-19.

The building is no longer allowing visitors, and staff are separated into cohorts by floor and area. They are screened before coming into work, and have been outfitted with personal protective equipment.

Any guests from outside the building will also be offered full PPE.

Shepherd's Care says it has spent $3 million in measures meant to protect its staff and customers.