No one hurt in downtown fire that caused $150K in damages: EFRS 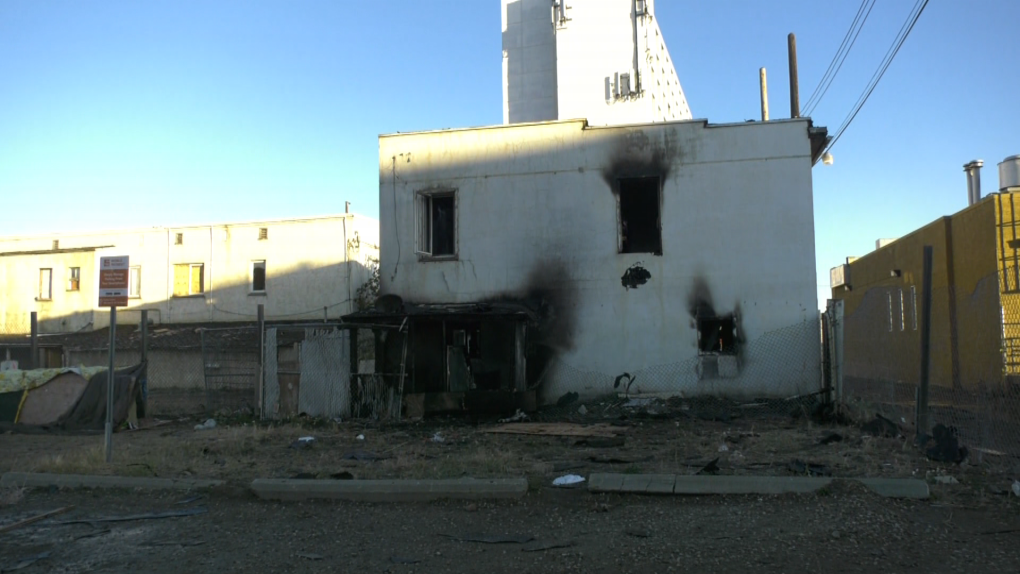 A passerby first noticed and reported heavy smoke from a building, pictured here the next day, at 105 Avenue and 101 Street around 4 p.m. on Oct. 14, 2021, Edmonton Fire Rescue Services said.
EDMONTON -

A fire in downtown Edmonton took crews five hours to extinguish and caused an estimated $150,000 in damages.

A passerby first noticed and reported heavy smoke from a building at 105 Avenue and 101 Street around 4 p.m. on Thursday, Edmonton Fire Rescue Services confirmed the next day.

Firefighters who arrived on scene minutes later found flames. They had the blaze under control within the hour, although it wouldn’t be declared out until 9 p.m.

Officials also estimate $1,000 worth of contents were ruined.

Investigators are looking into the cause of the fire and police were notified, too.

London police said Tuesday they are now investigating parties during lockdown at Downing Street. Metropolitan Police Commissioner Cressida Dick revealed that an investigation was underway in a statement before the London Assembly.