Nose or throat swab? AHS using both tests for COVID-19

EDMONTON -- Some Albertans may have noticed the more intrusive test for COVID-19 has returned.

AHS began using throat swabs at the height of the pandemic when getting NP tests was difficult because of high demand.

"Early on in the pandemic, Alberta Precision Laboratories validated and confirmed that a throat sample collected on the appropriate swabs is effective at detecting the virus," said Williamson.

Both tests have been used this week at the Covenant Southeast Campus testing centre. 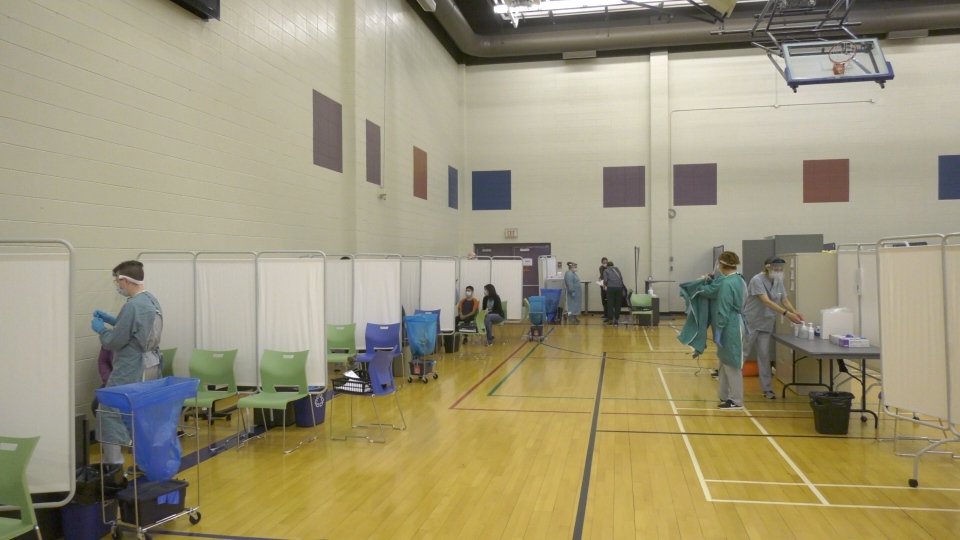 "I think throat will be better than the nasal ‘cause I’ve heard it’s kind of more stingy, it stings when they do that," said Edmonton Resident Geneva Medel.

This is the second time since the outbreak began that she developed symptoms, and second test.

"Last time I had a throat swab," she said. 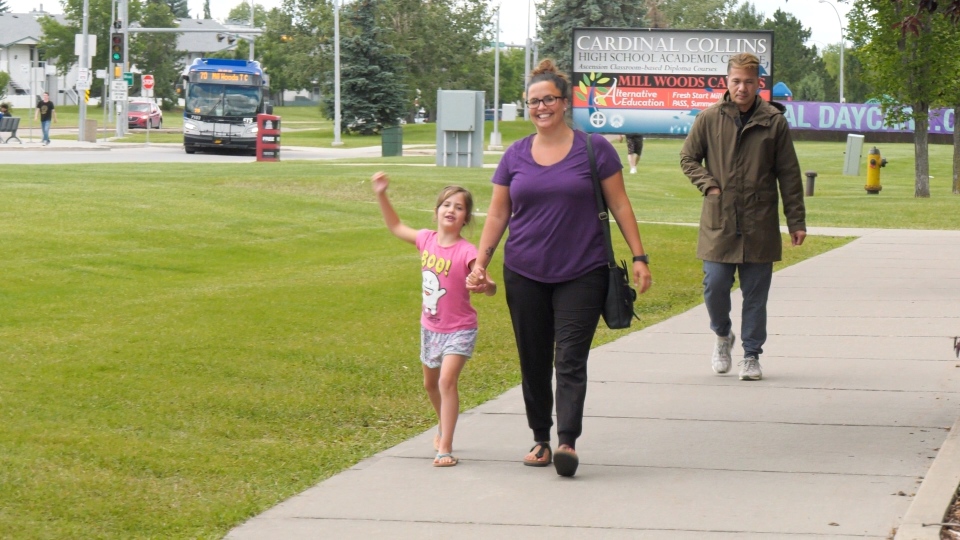 This their first time, McNutt said she didn't realize there were two ways of testing.

"I’ve just seen the videos of the Q-tip going very far up your nose so we’re a little anxious but we’ll see what it’s like," McNutt said.

According to AHS, both are effective, but the NP swab is the preferred method.

"Which are the gold standard for testing for respiratory viruses like COVID-19," said Williamson.

Which test people get will depend on what's on hand.

"There will continue to be a mix of swab types in use; utilizing different types and sources of swabs ensures our inventory remains stable," Williamson added

"We understand that some people may be deterred by testing procedures, however for most people swabbing will cause no more than minor discomfort."

On Saturday, it was the throat swab used.

"We survived it. It was a interesting. We got the throat swab and it tickled a lot more than I anticipated but it was good," said McNutt.