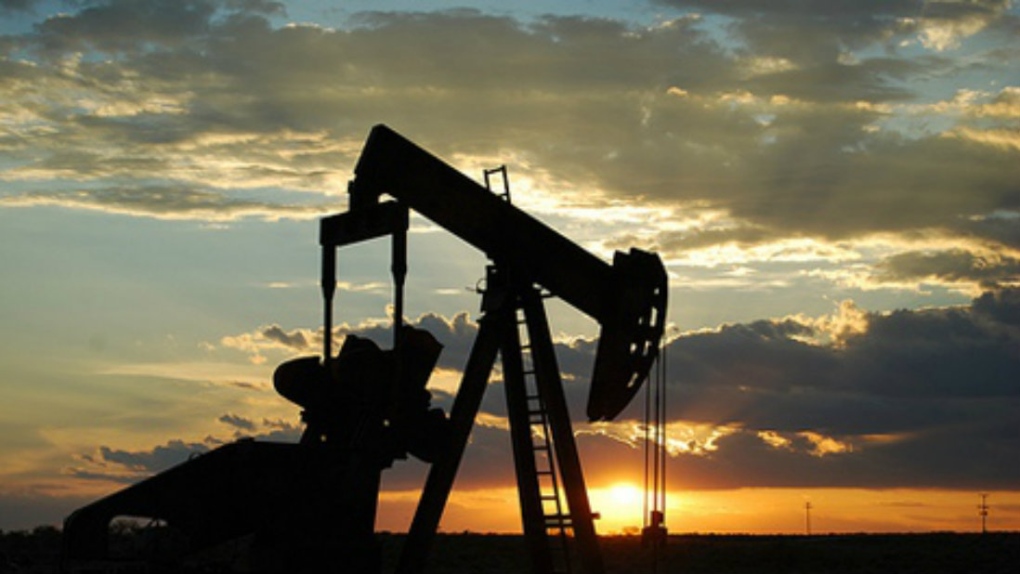 An oil pump is shown in this file photo.

The Alberta government announced changes to the oil production limit for August Thursday.

Citing the private sector increasing its crude-by-rail capacity, declining inventory levels and improved efficiencies, the production limits will be increased by 25,000 barrels a day from the July limits, to 3.74 million barrels per day.

According to the government, only 29 of Alberta’s more than 300 oil producers are subject to the production limits, since the first 10,000 barrels per day are exempt.

Future of crude by rail

Minister of Energy Sonya Savage issued a statement Thursday on the next steps for the crude-by-rail program, saying it has a bright future without the help or investment of government.

“We have said from the beginning that shipping crude by rail is something that the private sector is in the best position to be doing itself,” Savage said in a release.

“As a government, we are accountable to the taxpayer. We will leave crude-by-rail in the hands of the private sector while making decisions that ensure the best outcomes for Albertans and our energy sector.”

Negotiations continue, and the government expects it will be removed from the previous government’s program by fall 2019.

These are the monthly production limits for 2019: