Oilers' Archibald out of lineup indefinitely, diagnosed with myocarditis 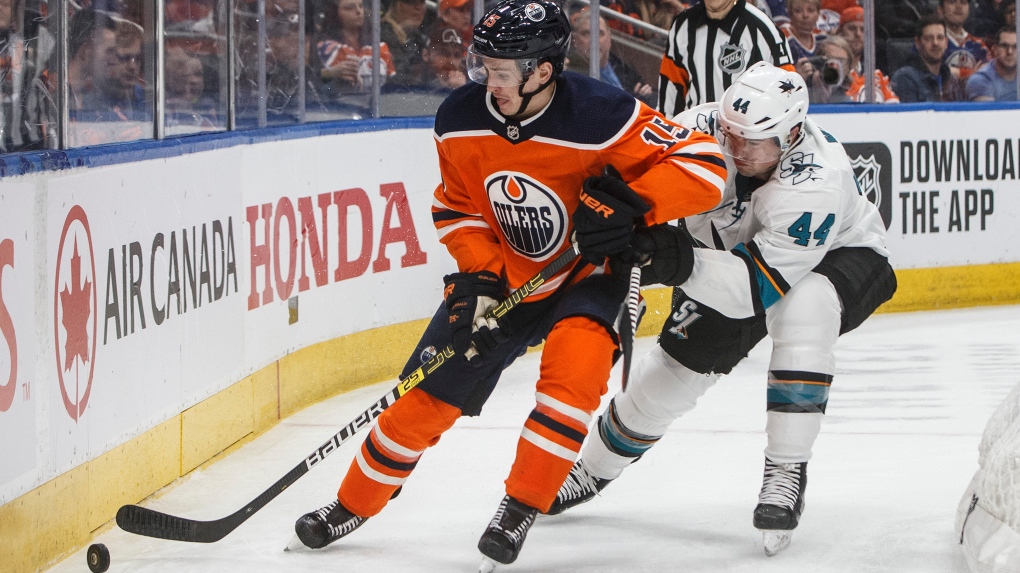 Edmonton Oilers winger Josh Archibald will be out of the team’s lineup due to being diagnosed with a heart condition after having COVID-19.

Dave Tippett, Oilers head coach, told media on Sunday that Archibald completed his 14-day quarantine after coming to Canada from the U.S. when he reported that he was not feeling well.

“Coming out of his quarantine, he tried to skate for a couple of days,” Tippett said. “He just wasn’t feeling right.

“So we got a bunch of tests done with him. What the tests showed, at some point this summer, he had COVID.”

According to Tippett, Archibald was thereafter diagnosed with myocarditis, a condition causing inflammation of heart muscle and can cause fatigue, fever, and chest pain.

“The doctors are taking care of him. He’s getting a bunch more tests done.”

The coach said that he is out of the lineup indefinitely.

For Tippett, losing Archibald will be something the team will feel on ice since he is their lead penalty killer.

“Someone will have to fill those roles,” he added. “We will find the best replacement we can for the time being and see how it goes.”

Archibald, who turns 29 this week, scored seven goals and tallied six assists in 52 games with the Oilers last season. He won a Stanley Cup with the Pittsburgh Penguins in 2017.