The body of a missing Edmonton paddle boarder has been found, RCMP have confirmed.

The search began on Saturday when the 42-year-old man went missing around 5:20 p.m. in Astotin Lake in Elk Island National Park.

Police say the man’s body was recovered from the lake shortly after noon on Monday.

A GoFundMe page has identified the victim as Sachin Kadam. 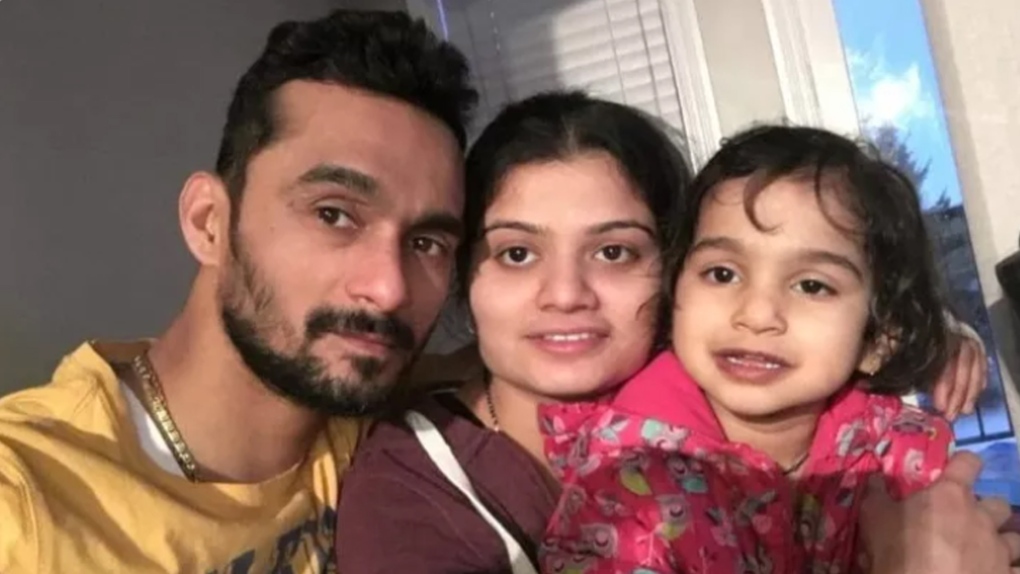 “It is with heartfelt sorrow, that we announce the passing of our dear friend Sachin Kadam. Sachin drowned in Astotin Lake in Elk Island National park on Saturday, July 23, 2022, around 5 pm when he was paddle boarding, lost his control and fell into the water. He was a good swimmer but he went very deep into the lake and couldn't get out,” the page reads.

“He is survived by his loving wife Swara and 10-year-old beautiful daughter Sara. In this time of grief, we are requesting generous donations to help cover the cost of the Funeral, Secure funds for his daughter's education and pay off debt.”

Parks Canada has released the following written statement about the death:

“The RCMP have confirmed recovery of the body of the missing paddle boarder from Astotin Lake. Parks Canada is deeply saddened by this tragedy. Our hearts are with the family and friends of the individual.

Parks Canada would like to thank all partnering agencies who responded to the incident, which included Fort Saskatchewan RCMP, emergency responders from Lamont County and Strathcona County, and the Province of Alberta.

Visitor safety is a top priority for Parks Canada. Parks Canada strongly recommends that a certified personal flotation device (PFD) be used when recreating on any water body.”

The lake reopened to the public on Monday.