Pedophile with history of luring boys to live in Edmonton: Police 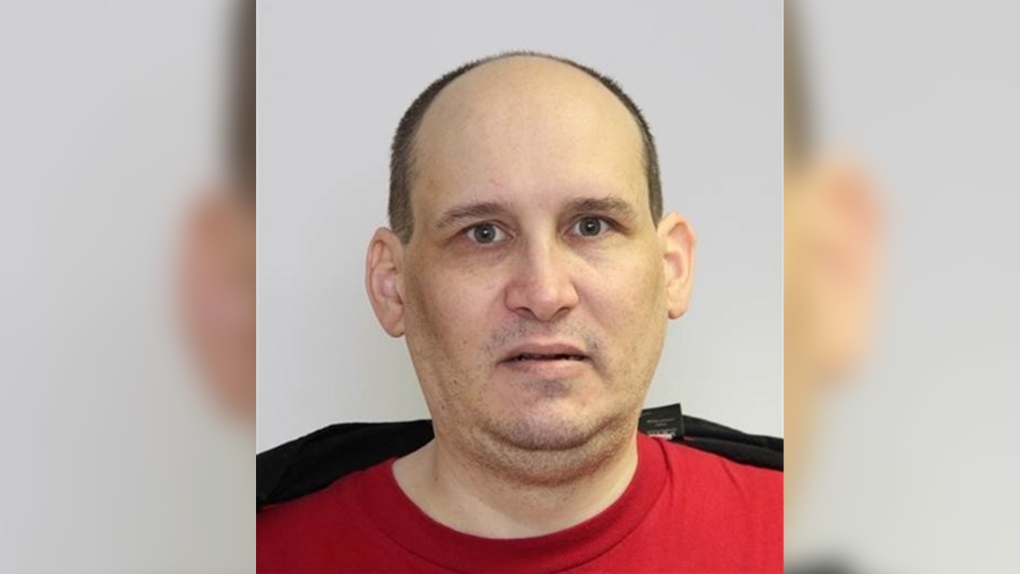 EDMONTON -- Police are issuing a warning about a convicted sex offender who is being released back into the community.

Curtis Poburan, 51, will be residing in the Edmonton area after finishing his sentence and term of probation. Police said he is no longer bound by any conditions or form of supervision, but they believe is a significant risk to reoffend, particularly against someone under the age of 16.

According to police, Poburan is a diagnosed pedophile with a history of offences against boys and attempting to lure them from parks and public places.

Police recently received a complaint where he allegedly approached children in Gariepy Park at 174 Street and 54 Avenue.

Anyone with information about Poburan can contact the Edmonton Police Service at 780-423-4567.