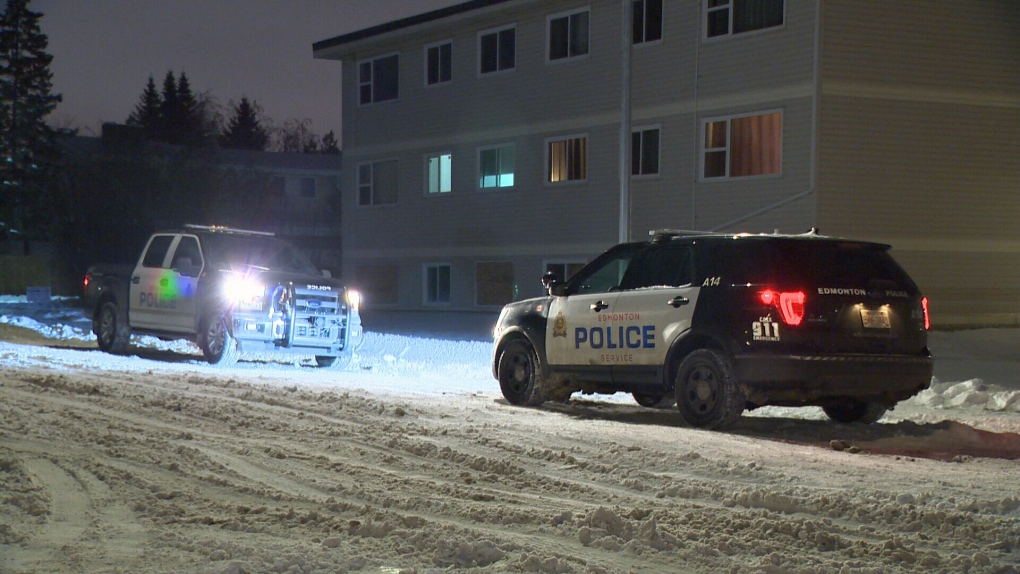 Edmonton police service were called to 154 Street and 101 Avenue Wednesday evening after a man was found suffering from knife wounds.

Police say there is no extra danger to the public after a man was stabbed in west Edmonton Wednesday evening.

Around 7:30 p.m., Edmonton Police Service was called to 154 Street and 101 Avenue where a man had been found suffering from non-life threatening knife wounds.

Police said the incident was not a random attack.

EPS also told CTV News an investigation was underway and that it was still searching for suspects.