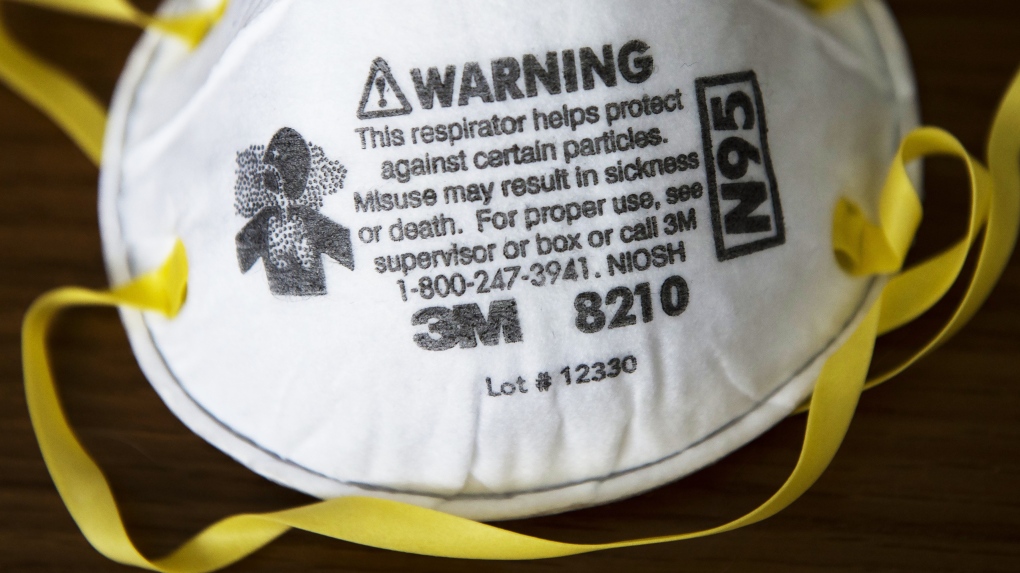 EDMONTON -- Companies in Edmonton and Leduc are among the Canadian suppliers of personal protective equipment targeted by fraudsters in Nigeria and London, U.K.

In mid-March, a Leduc electronics company appeared to receive an $18,000 order for two-way radios from Clean Harbors, a past customer and well-known North American vendor.

When it was requested the shipment be redirected to Calgary, the Leduc company contacted Clean Harbors for clarification and realized they were being defrauded, police say.

In April, a telecommunications equipment supplier in the capital city shipped $170,000 worth of product to the U.K. Police identified the order as part of the same scam targeting suppliers throughout Canada and the U.S., and stopped another $130,000 order from the same Edmonton company at its shipment centre in Ontario.

Edmonton police say more than $1.5 million of supplies have been recovered in Canada and the U.S.

According to police, the fraudsters arrange for the products to be delivered to England, from where it is exported to Nigeria.

EPS Det. Jason Lapointe called it "unconscionable" that criminals were stealing the badly-needed equipment during a pandemic but reminded businesses to be wary when dealing with customers online.

Edmonton police are helping return the B.C. and Quebec shipments to the respective companies.